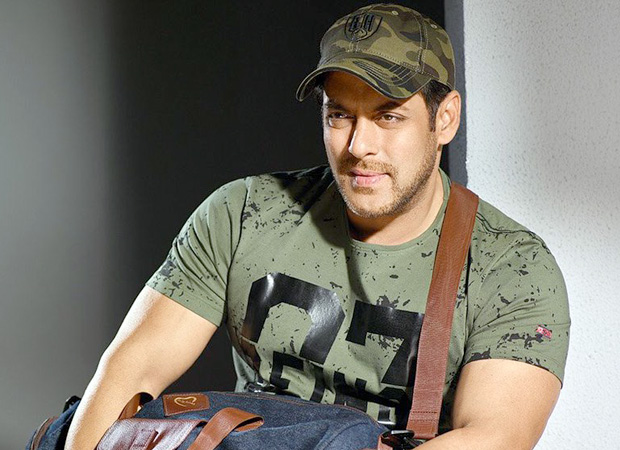 Salman Khan Films is on a roll. Despite the debacle of Tubelight, Salman Khan is gearing up to launch multiple films under his home production. One film will launch Aayush Sharma, his brother-in-law, who married his sister Arpita in November 2015. An official announcement for this film will be done soon.

However, what many are not aware is that Salman Khan is also producing one more film, which is also reported to launch new faces. This film will be a co-production between Murad Khetani and Ashwin Varde. Both the actor and the actress will be newcomers and the trio is in the process of finalizing the script and director.

This is not the first time that Salman Khan Films is launching debutants. Right after their first film Bajrangi Bhaijaan in 2015, the production house unveiled Hero in the same year, and it starred newbies Sooraj Pancholi and Athiya Shetty. The film however underperformed at the box office. Murad Khetani meanwhile has produced the recently released Mubarakan, Manish Paul’s debut film Mickey Virus and Akshay Kumar-Lisa Haydon starrer The Shaukeens. Ashwin Varde was also one of the producers on Mubarakan and The Shaukeens and in addition to that, he had also co-produced Akshay Kumar’s comedy action film Boss in 2013.