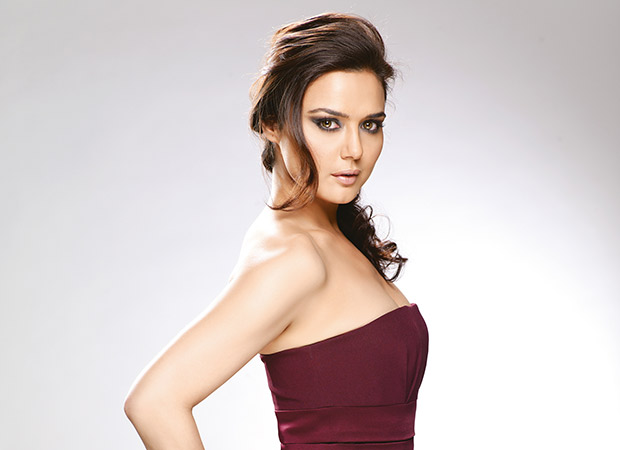 After venturing into cricket and owning an IPL team, Preity Zinta is all set for another interesting project. The actress has revealed she is coming up with her own make-up line.

During a Twitter chat on Friday, June 16, a fan asked her which book adaptation would she like to see herself in or like to see on screen generally. To this, Preity replied, "Right now I have my movie Bhaiyyaji Superhitt coming soon, a Women's Safety Project and a make-up line coming out so my hands are full."

@realpreityzinta Which book adaptation would you like to see yourself in or like to see on screen generally? #pzchat

Right now I have my movie Bhaiyaji Superhit coming soon, a Women's Safety project & a make up line coming out so my hands are full ???? https://t.co/DmrqWKktsw

Anushka Sen to feature in new advert with…