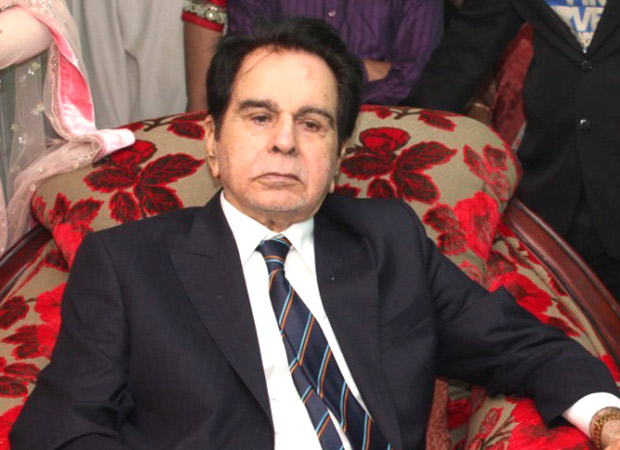 Bollywood’s legendary thespian Dilip Kumar’s century-old ancestral house in Peshawar, which was in a dilapidated condition for long, has now collapsed. The concerned authorities said that a replica of the same is being planned to come up at the said site.

Speaking about the same, Shakeel Waheedullah (General Secretary- Cultural Heritage Council) said that the ones which are intact in the heritage house are its front portion and gate, which was situated in Mohalla Khuda Dad near historic Qissa Khawani Bazaar. While many had even criticised the Khyber Pakhtunkhwa (KP) government for having neglected the preservation of the heritage structure, despite the fact that the archaeology department had declared it as a national heritage in 2014. Shakeel Waheedullah added that, despite them submitted six applications to the KP government in which they have spoken about the dilapidated condition of the said house, sadly, no action was taken. He also added that Dilip Kumar’s wife Saira Banu became sad after she got the news about the ancestral house’s collapse.