Recently what Kartik Aaryan did at an event, was for everyone to see and everyone was quiet touched and impressed by the young star. Kartik was hosting Nickelodeon’s Kids Choice Awards 2018. The tiny tots and the young minds are the jury members for these awards and they are the ones to pick the winners. There were several kids present at the event as an audience. Unfortunately, one of them lost his way and went missing. 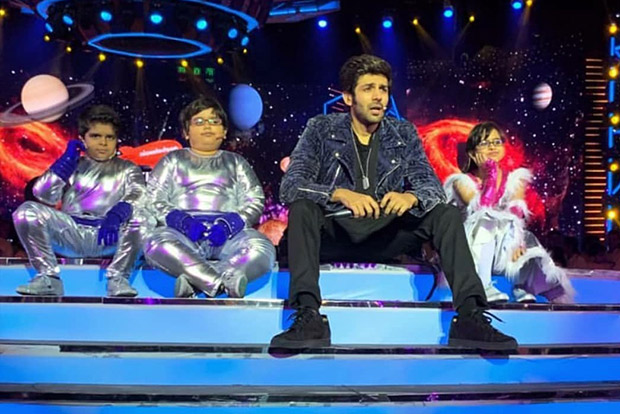 An onlooker present at the venue told, “The parents of the kid were worried and started searching for their missing child. The kid landed backstage where he bumped into Kartik Aaryan. Kartik saw the worried look on the kid’s face and immediately decided to act upon it. Since he was hosting the event, he went on stage and called out for the child’s parents. Not only that, after he made the announcement, he made sure he the kid was safe till his parents found him. When the parents came rushing backstage, Kartik made specific inquiries to make sure that they are his real parents. Once he was assured, he let him go with his parents. The parents couldn’t thank Kartik enough and were really touched and grateful to him.”

Kartik not only hosted the event, but he even performed on his hit songs at the awards. The rising superstar bagged Dynamic Performer Of The Year award. 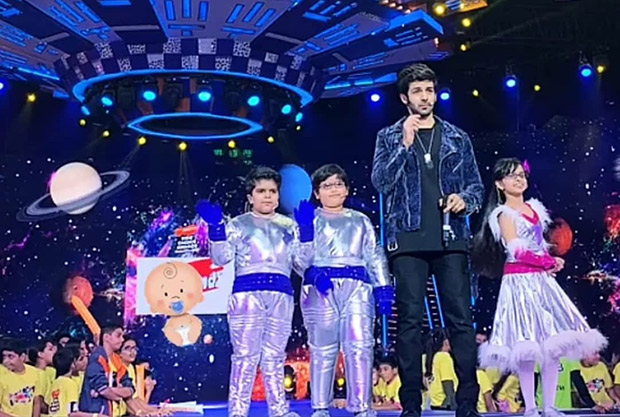 After the success of his last film, Sonu Ke Titu Ki Sweety, Kartik is tinsel town’s new blue-eyed-boy. The actor has already wrapped up his next Luka Chuppi and will soon begin Kirik party remake!