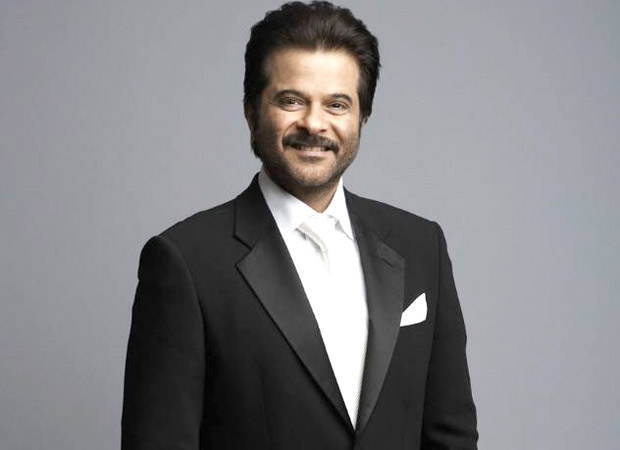 He has always been an adventurer. And now in Fanney Khan where Anil Kapoor plays an aspiring singer, he will be heard singing his songs in his own voice for the first time on screen.

Says a source in the know, “It was earlier decided that Anil would get someone to do his playback singing like all actors usually do. But then Anil Kapoor plays an aspiring singer. The character has to be shown going from totally off key to tolerably in tune. And this transition in tonal quality cannot be achieved by a trained singer. So it was decided that Anil would do all the singing himself.”

And that means more hard work for this laborious actor. Anil Kapoor has got a singing coach on board to get him to understand the nuances of singing.

Incidentally Anil Kapoor had sung earlier with Salma Agha for Bappi Lahiri in 1989 in an album titled Welcome. But that was not for a film. It was what was known in those days as a ‘private’ album.

Nothing private about Anil’s singing in Fanney Khan. That’s for ‘sur’.