It is a known fact that Sonam Kapoor was last seen with Salman Khan in the grand Rajshri film Prem Ratan Dhan Payo. The film not only went on to become a hit at the box office but the title track, picturized on Sonam Kapoor, too became quite popular. Now, it seems that the song captured the fascination of the Race 3 team during Dance Deewane and it was recreated on stage, albeit with Anil Kapoor. 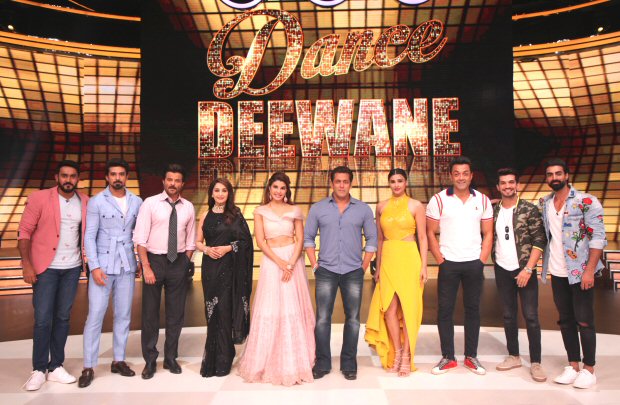 Not too long ago, we had reported that the team of Race 3 will be visiting the sets of the new dance reality show Dance Deewane. The show, which features Madhuri Dixit Nene as one of its judges, will have all the actors putting up short performances for the audience. One amongst them is Anil Kapoor dancing to the title track of his daughter’s chartbuster ‘Prem Ratan Dhan Payo’.

It so happened, one of the contestants of Dance Deewane performed a robotic dance on Dance Deewane. During the same, Anil was so impressed by his performance that he decided to join the contestant on stage post his performance, for a small dance act. Whilst he shook a leg with him, he also invited Salman Khan on stage to do the same. The superstar enthusiastically obliged and joined Anil to perform on the song. 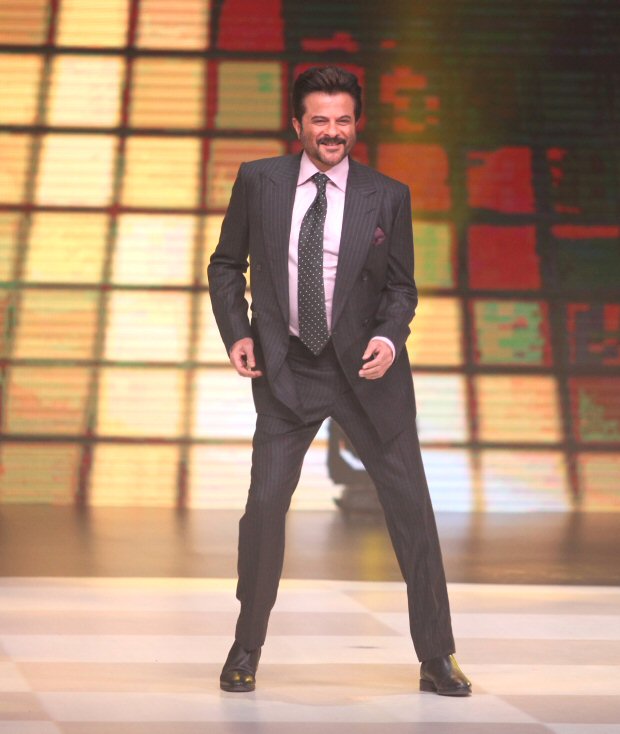 Furthermore, another couple of acts included Anil Kapoor’s performance on ‘My Name Is Lakhan’. It seems that one of the contestants of the show was a backup dancer in the same song whilst it was being shot for Ram Lakhan. Interestingly, Anil and Madhuri Dixit Nene, who was his co-star in the film, recognized the dancer and danced with him on the track too.

Jacqueline Fernandez, Bobby Deol, Daisy Shah, Saqib Saleem, who comprise as the rest of the cast of Race 3, too turned guests for this reality show. They too danced to a few of their hits during their stint on Dance Deewane.