Legendary filmmaker Ramesh Sippy gave away the 'Award in excellence for landmark journalism' to Bollywood Hungama's Content Head Broadband Faridoon Shahryar at the inaugural Jharkhand International Film Festival in Ranchi on May 27th. 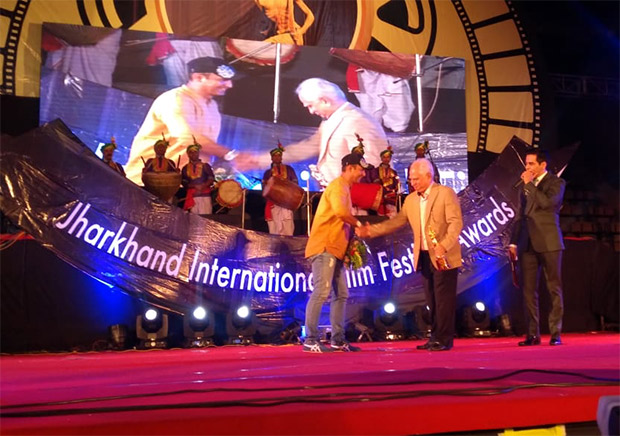 Actress Shikha Malhotra, the host for the evening spoke about the commendable work done by Faridoon for Bollywood Hungama. She spoke about #TalkingFilms a popular show hosted by Faridoon which has crossed a whopping social media reach of 750 million in the last one year. She also spoke about the columns written by Faridoon and how they trigger debate about contentious issues related to the film industry. 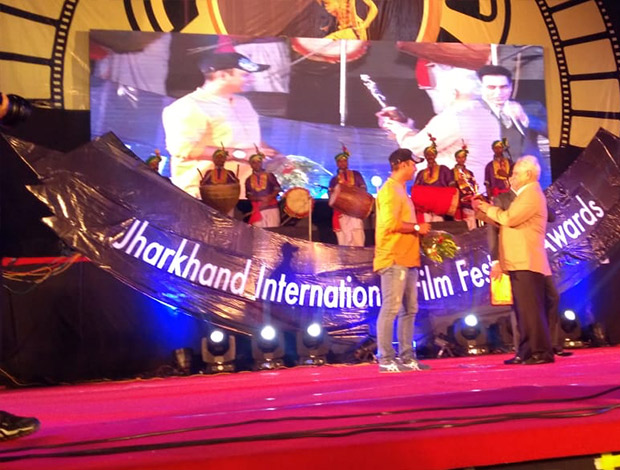 Faridoon has been working for Bollywood Hungama for over 11 years. And we wish him all the success.