The Reema Kagti directorial Gold starring Akshay Kumar made headlines when it was announced a while back. Said to be a historical sports drama film with a fictional story set on the backdrop of true incidents about India winning its first gold medal in hockey as a free nation in the 1948 Summer Olympics Gold, had fast become one of the most interesting and awaited films. While the shoot of the film has been progressing smoothly, we hear that Gold, will not hit screens as decided on August 15 this year. In fact, we hear that the release of the film has been pushed on Akshay Kumar’s request. 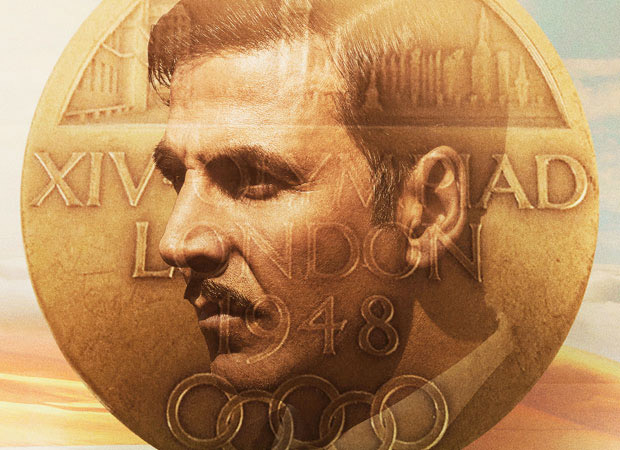 If what we hear is true, then apparently Akshay Kumar who features in the lead role has requested the makers of the film Excel Entertainment to differ the release of the film from August 15. Revealing details on what Kumar made this request a source in the know says, “The release of Gold was postponed since the Rajinikanth starrer Robot 2.0 which was initially slated to release on April 27 was pushed to release on August 15. Now given the fact that Akshay Kumar features prominently in 2.0, it would not make sense for the actor to have two of his own films go head to head on the big screen. Hence to avoid this clash, Akshay Kumar has requested Excel Entertainment’s Ritesh Sidhwani and Farhan Akhtar to push the release of Gold, which of course the makers have adhered to.”

Though an official confirmation on the same is pending, repeated attempts to establish contact with Sidhwani proved futile. However, though Akshay Kumar’s fans might have to wait a big longer to watch their matinee idol in a period sports drama, Independence Day will still be special with 2.0 hitting screens.