Well, there has been a lot of speculation happening when it comes to the Priyanka Chopra and Nick Jonas’ relationship. Recent rumours suggest that the two global celebrities will tie the knot in December. While we are yet to receive any confirmation from either of their sides, it is now being said that the couple will also make their first appearance on television. Denying other buzz which claimed that they will share the ‘Koffee’ couch together, now reports have it that will be for a dance show. 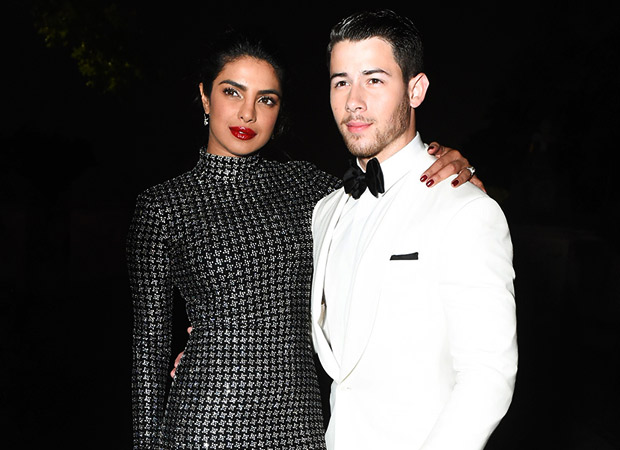 Readers may be aware that there were speculative reports earlier claiming that Priyanka Chopra and Nick Jonas will make their first public appearance on national television as a couple on Koffee With Karan. However, it seems that there has been a change of plan. The celebrity couple might definitely make an appearance but not on the couch but will be a part of the judging panel. Dance Plus, which has Remo D’Souza as its judge, will see Priyanka and Nick as their guest judges.

While the show also features other dancing experts like Shakti Mohan, Dharmesh and Punit Pathak as the masters, the show will be pepped up with the presence of this popular couple. If reports are to be believed, Nick Jonas, who will be in India around December considering that he may tie the knot with Priyanka Chopra that month, may shoot for this episode around the same time. Recent reports suggest that Nick may be a part of the show and shooting for it next month.

One of the reasons is said to be because Nick really loves to see Priyanka Chopra dance and it is also a known fact that he loves Bollywood songs too. On the other hand, it is also being said that Nick may also promote his single during his stint on the show. However, there has been no official confirmation from either of the parties in this matter.

Also Read: Priyanka Chopra and Nick Jonas get all loved up outside NYC restaurant, make us feel warm and fuzzy