For quite some time now, reports from Mollywood have been abuzz about the ambitious project of superstar Mohanlal. The film, tentatively titled The Mahabharata may not completely portray the actual epic but is said to be an adapted version of a novel titled Randamoozhan [The Second Turn] written by Vasudevan Nair. The film, which was expected to be a multi lingual, is currently facing trouble owing to the author moving the Kerala court. 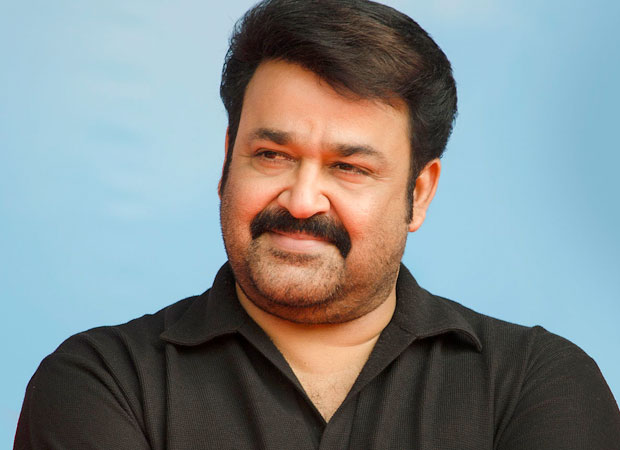 Reports have it that MT Vasudevan Nair has moved court in Kozhikode and has demanded his screenplay back. According to Nair’s statement in reports, he hasn’t been convinced with the way VA Shrikumar Menon, the director of the film, has been handling the script and has been questioning his interest in the project. The reason is that Menon had bought the rights for adapting the book into a film quite some time back. However, the contract stated that the film needs to be made in three years which failed to materialize. This hasn’t gone down well with Nair who decided to take the legal route.

It is also being said that earlier Shrikumar Menon had taken to social media to apologize to Vasudevan Nair asserting that the work on the film has already started. Also, certain reports state that in the statement that was released last year, it was assured that the film will go on floor in September 2018 and a release will be scheduled in 2020. These reports suggest that no compromise or settlement has happened despite the apologies made by Menon.

For the uninitiated, The Mahabharata was supposed to be inspired Randhamoozham which is said to be a different version of the epic war tale but from the eyes of Bheema. BR Shetty, who is a UAE based businessman, will be producing the film and it is said to be on a grand budget. Mohanlal was supposed to play the lead role along with Aishwarya Rai, Manju Warrier, Shiva Rajkumar, Vikram Prabhu were expected to feature in prominent roles.

Also Read: Here’s what Mohanlal has to say about his mega budget film on MAHABHARATA!