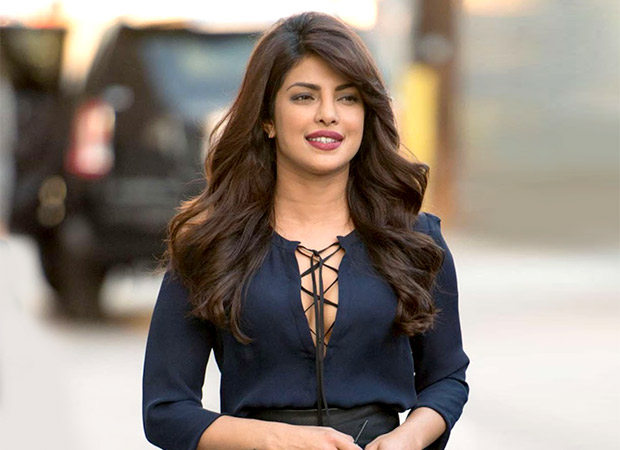 Priyanka Chopra is slaying in Hollywood and how. From her Television show to movies, red carpets to magazine covers, endorsement deals and work as a producer, there's no stopping Priyanka Chopra.

On Tuesday, Forbes released their list of the highest paid TV actresses in the world, between June 1, 2016 to June 1, 2017. And the desi girl is on the list. Priyanka Chopra came in at eighth place earning a whopping $10 million in the set year.

Priyanka Chopra had appeared on the list for the first time in 2016, powered by her ABC show Quantico. In 2016, she had earned $11 million.

The top position has been grabbed by Modern Family star Sofia Vergara for the sixth time with massive earnings of $41.5 million (pre-taxes) over a one-year period ending on June 1.

On the work front, Priyanka Chopra will soon begin the third season of Quantico. She has already completed her next film which is a romantic comedy Isn’t It Romantic. Starring Adam Devine, Liam Hemsworth and Rebel Wilson, it is slated to release on February 14, 2019. Besides this, Priyanka Chopra will be starring as a single mom in A Kid Like Jake alongside Jim Parsons, Claire Danes and Octavia Spencer.