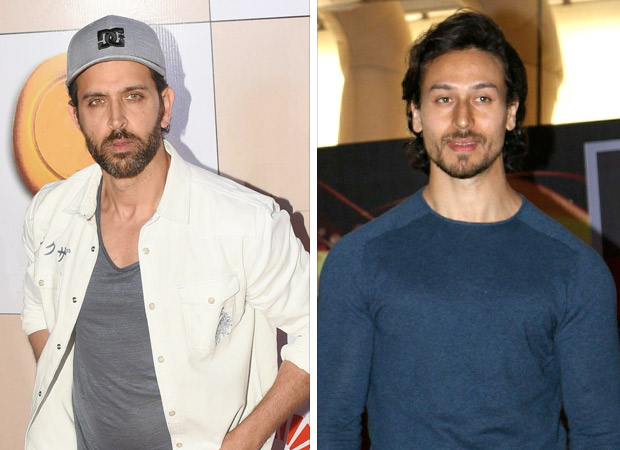 BREAKING: Hrithik Roshan and Tiger Shroff to star in Yash Raj Films’ Next

On this auspicious occasion of late ace filmmaker Yash Chopra’s birth anniversary, Yash Raj Films has proudly announced Hrithik Roshan and Tiger Shroff coming together for the first time in a thrilling action film. The untitled film will be directed by Siddharth Anand and will begin shooting in April 2018.

Hrithik Roshan is returning to YRF after 11 years post- Dhoom 2 which was a blockbuster. This is Tiger Shroff’s first film with YRF. Siddharth Anand, who began his career with YRF, returns back home to present both these superstars in a slick contemporary action film. The untitled film is scheduled to release on January 25, 2019.