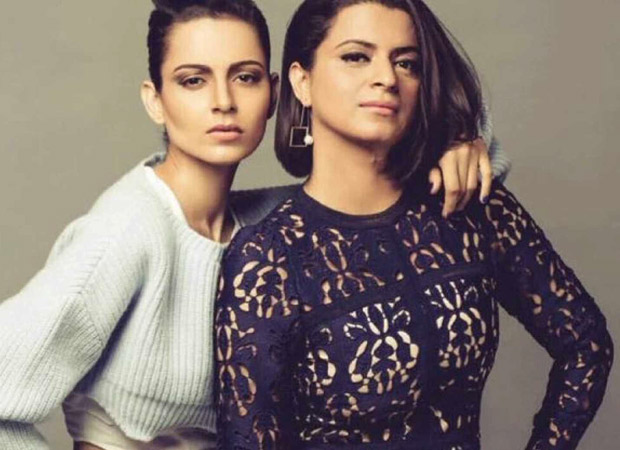 Recently, the National Women’s commission and singer Sona Mohapatra, who wrote Kangana Ranaut an open letter, had to face Rangoli's wrath as she blasted them left and right when they called Kangana’s openness as a publicity stunt. Not just that, Rangoli recently even slammed Aditya Pancholi's wife Zarina Wahab in a series of explosive tweets and revealed some crucial information.

On Saturday, during Simran promotion, Kangana Ranaut spoke about how people have been calling everything as a publicity stunt. She even spoke about how Rangoli Chandel, who is currently pregnant, is hormonal due to pregnancy and impulsive on social media. With the current drama on Twitter and Rangoli Chandel slamming those who stand against her sister Kangana, she said, “We are very excited, she (Rangoli Chandel) had a terrible time before as she had a miscarriage. But, now, she is very happy and very hormonal. So, I ask her to not tweet please, but she keeps on tweeting very impulsive things, and I am like, can you please not do that? So, we are very happy, and the baby comes in November first week. We are looking forward to it.”

Meanwhile, Kangana Ranaut is gearing up for the release of Hansal Mehta’s Simran which is set to release on September 15, 2017.