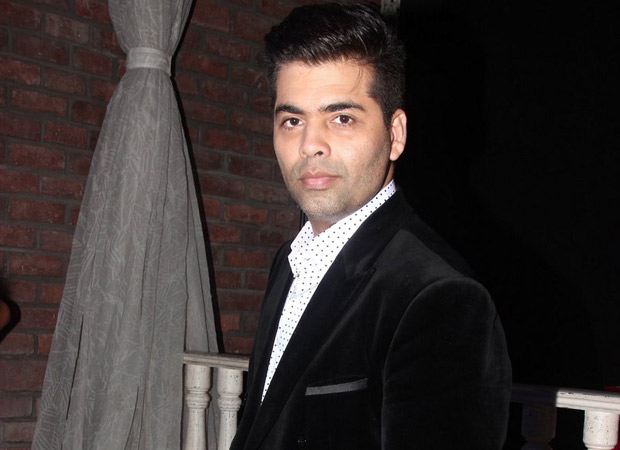 Expect this multi-talented star to do something different and one would be surprised to see how enthusiastic Karan Johar is about exploring new roles. From direction to designing, acting to anchoring, the producer and head honcho of Dharma Productions, has time and again dabbled with several aspects of the entertainment industry and now he is all set to take up a new role as an RJ.

It is not surprising considering that Karan Johar is always considered as a great orator owing to his popularity as an anchor in awards shows as well as his chat show Koffee With Karan. But this filmmaker – producer won’t be a RJ who reveals anecdotes about the film industry but will actually be a love guru on radio for the channel Ishq FM. The said channel, that is known to play romantic hits, will have Karan advising couples who will come to him with their relationship issues. Obviously we will also get to hear that dash of quirk and sarcasm in his advices that the filmmaker is famous for.

Talking about his films, Karan Johar has an interesting year ahead with the sequel to the famous college drama Student Of The Year, his production that includes the first part of the superhero trilogy, Brahmastra, the much talked about multi starrer period drama which has been tentatively titled Shiddat and Sairat remake Dhadak.