Sonu Sood is going places. After being sarcastically labelled ‘Mahatma Sood’ by Shiv Sena’s Sanjay Raut, Sonu paid a late-night visit to Maharashtra CM Udhav Thackeray and his son Aditya. The meeting, says Sonu exclusively to me, went very smoothly. “It was a late-night meeting, and just like that (for no reason). It went well.” 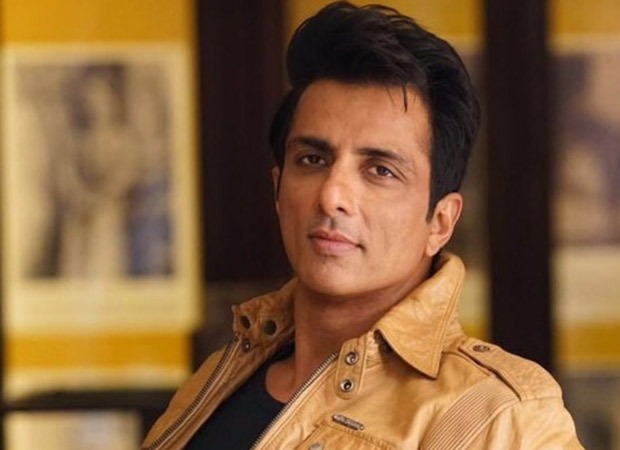 According to sources the Shiv Sena is keen to have Sonu Sood join the party. However Sonu says he has no political ambitions. “We (the Maha CM and Sonu) had just general talks. He appreciated my efforts in getting the migrants home. He also kindly offered to help, that if I needed any help I was free to call him,” says Sonu, adding that the meeting with Mr Thackeray and his son lasted for almost an hour.

While Sonu won’t divulge the details of the meeting we can safely assume there will other similar meetings with the CM in the coming weeks and months.