Willy Wonka and The Chocolate Factory remains one of the classics of all time. Now, Warner Bros. has set the release of the Wonka requel for 2023. It will be focused on the origin story of the chocolate factory owner. 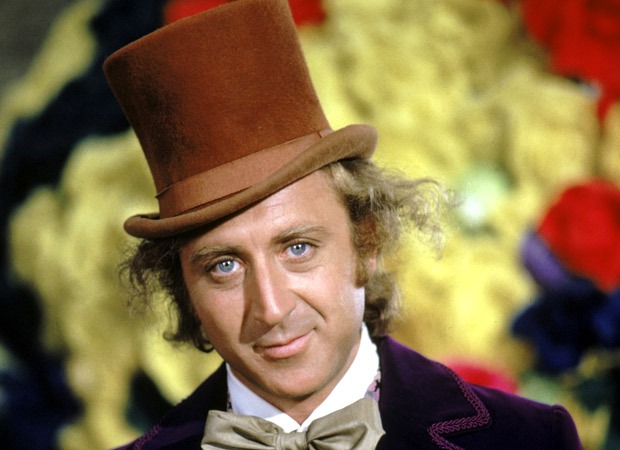 According to The Hollywood Reporter, "Wonka, which will hit theaters on March 17, 2023, hails from Paddington director Paul King and Harry Potter producer David Heyman. The studio describes it as focusing on "a young Willy Wonka and his adventures prior to opening the world’s most famous chocolate factory."

Gene Wilder portrayed the role of Wonka in the 1971 film, Willy Wonka and the Chocolate Factory. Johnny Depp starred as the same character in Tim Burton's 2005 remake.

Has Ranbir Kapoor hiked his remuneration?