Vivek Oberoi's wife Priyanka Alva has been served a notice by the Bengaluru Central Crime Branch. The notice came a day after the CCB raided Vivek Oberoi's Mumbai residence in search of his brother-in-law Aditya Alva in the sandalwood drug case. 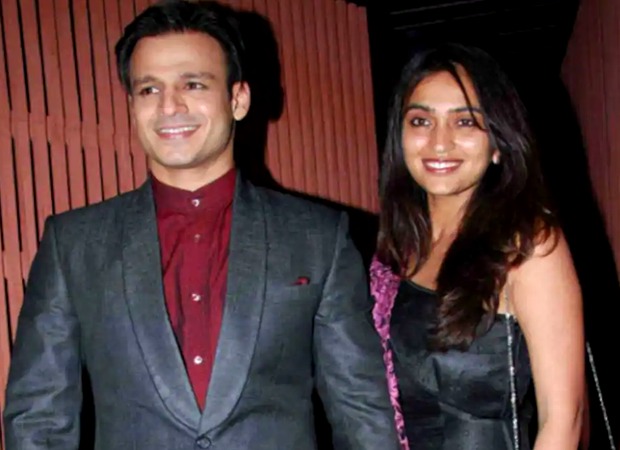 It has been alleged that many accused in the Sandalwood drugs case attended rave parties held at a farmhouse near Hebbal Lake, which is reportedly owned by Aditya. Aditya Alva is the son of the former minister of Karnataka, Jeevaraj Alva, and has been accused of being involved in a drug case that also involves many celebrities from the Kannada film industry.

On Thursday, the police conducted a raid at Vivek's house after their sources had a doubt that Aditya is at the actor's house in Mumbai.The Narcotics Control Bureau has already raided Aditya Alva’s Bengaluru house while the Central Crime Branch has expanded its investigation. The entire case revolves around the Sandalwood drug racket which was exposed earlier this year.

ALSO READ: Vivek Oberoi’s Mumbai home searched by police to look for his brother-in-law Aditya Alva with regards to a drug case