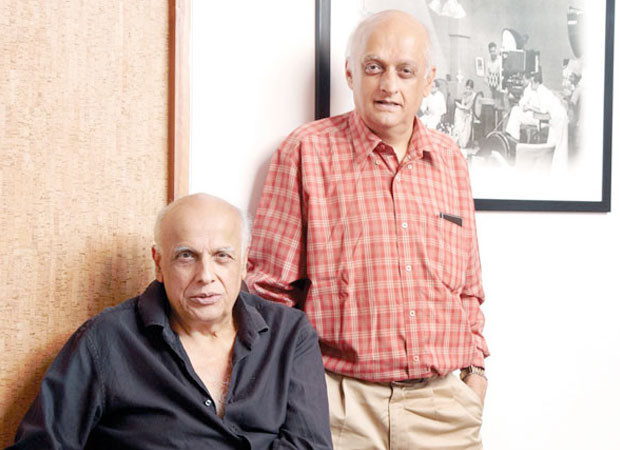 Vishesh Films has over the years given us multiple hits. However, the interesting part about this production house is that though most of their films have featured non A-list stars, almost all of them have worked well at the box office. Now after their last production venture, Raaz: Reboot that hit screens in 2016, we hear that Vishesh Films is all set on commencing work on their next venture titled Jalebi.

Interestingly, keeping with this tradition, the said film will again feature non-stars in the title roles with newcomers making their debut. If that wasn’t all, reports also state that Jalebi will feature a debutant director at the forefront. While more details on the cast members for Jalebi are unavailable, we can’t wait to see what the film is all about.

Anurag Kashyap and Ajay Bahl team up for…