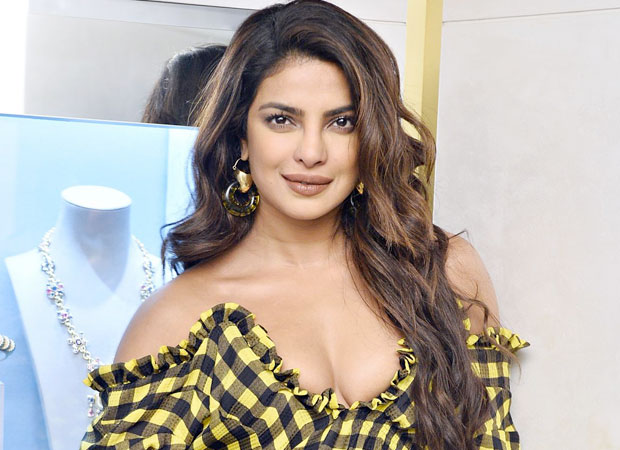 Priyanka Chopra, India's first truly global superstar is being celebrated by the West and on home turf, with an enviable list of achievements that stand testimony to the major impact she continues to make. Earlier this year, the global icon made it to the Forbes' 2017 list of the world's most powerful women, where she featured alongside some of the most prolific women including world leaders and superstars in the entertainment industry like Oprah Winfrey, Taylor Swift, Beyonce, Hillary Clinton, Melinda Gates, co-chair of the Bill & Melinda Gates Foundation, Facebook COO Sheryl Sandberg and Ivanka Trump among others.

The international superstar is now part of Forbes India's Celebrity 100 list, an annual compilation of Indian celebrities based on their earnings between October 1, 2016 and September 30, 2017. With this Priyanka Chopra also becomes the only female celebrity to be part of the Top 10 highest earning celebrities in the country. The superstar comes in at the 7th rank after Salman Khan, Shah Rukh Khan, Virat Kohli , Akshay Kumar, Sachin Tendulkar and Aamir Khan.

Priyanka Chopra was estimated to have earned a whopping Rs. 68 crores in the year 2017 thanks to her show ‘Quantico’, her Hollywood debut Baywatch and her brand endorsement deals. Predictions state that the star will continue to rake in steady numbers as she has 2 Hollywood films on the cards - A Kid Like Jake and Isn't It Romantic.