Ace singer and music composer Vishal Dadlani feels proud as he has bagged the opportunity to represent India in a homage track to honour 30 years of success of Black Album by Metallica. He will unite with rapper DIVINE and pop band Shor Police for an Indian rendition of the celebrated music ‘Unforgiven’. The trio will join hands to celebrate the 30th Anniversary of Black Album by Metallica from India. Vishal will get to share the stage with global artists like Miley Cyrus and Elton John and is grateful to Metallica for inculcating the importance of heavy metals in him which he uses in his music. He spoke about how the iconic Black Album by Metallica became a sensation for a lot of crowd worldwide in late 90’s and an inspiration for new musicians. 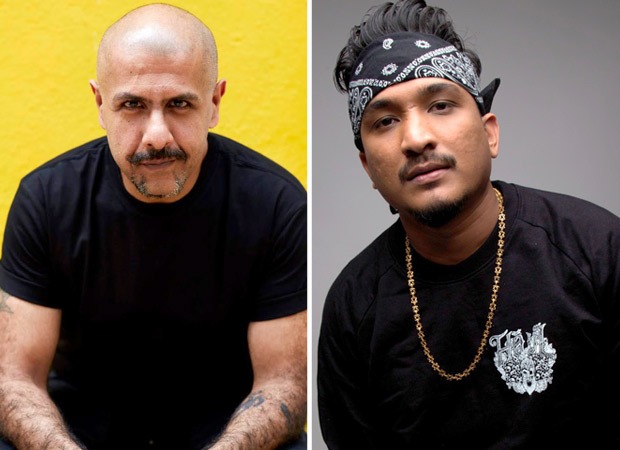 Metallica came into existence in 1981 with ace artists like James Hetfield, Lars Ulrich, Kirk Hammett and Robert Trujillo converting the noise of heavy metals to communicate on social causes prevalent in society which brought a mutiny in the world of heavy metallic genre. Vishal further said that the metallic tracks are not so prominent in his music but has influenced him towards metal music to a large extent. He will be humming the Indian version of ‘The Unforgiven’ which is a part of The Metallica Blacklist with DIVINE and Shor Police. The homage album will involve 50 prominent artists from all over the world showcasing their version of the track while giving tribute to the album. The sale made from the record set will go to numerous charities. Finally Vishal Dadlani says that Metallica band has impacted him spiritually and so his tribute is not just a desi version but also to immortalize the track that the public are hugely fond of.

Also Read: “Looks like I am in an A.R. Rahman concert!” says Vishal Dadlani for Sireesha’s performance on Indian Idol 2020