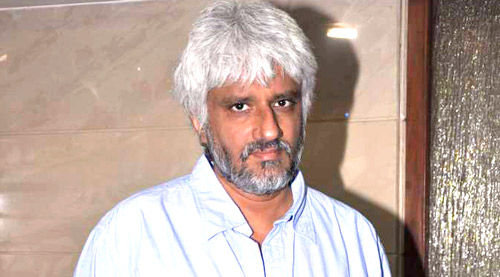 Back in 2011, we saw the release of the Vikram Bhatt directed horror flick Haunted 3D. Now years on, we hear that the filmmaker will commence work on the sequel to the film. In fact we hear that Bhatt, who is currently working on his next venture Raaz Reboot, will start work on the Haunted sequel once done with the project on hand.

Further we also hear that while Haunted 3D that featured Mahaakshay Chakraborty, Twinkle Bajpai, Achint Kaur and Arif Zakaria, was set in a hill station, the sequel to the film titled Haunted in the City will be set in the city suburbs.

Vikram Bhatt comes out in support of…