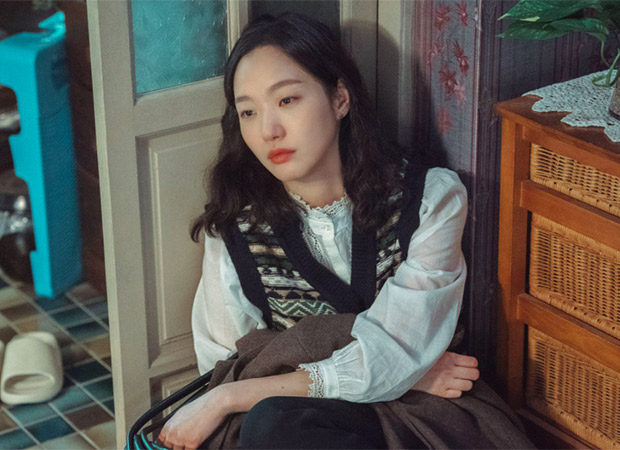 According to Korea JoongAng Daily, Vietnamese newspaper Tuio Tre reported on Tuesday, saying that the Director of the Department of Broadcasting, Television and Electronic Information Le Quang Tu Do requested Netflix to stop showing the Korean drama in Vietnam beginning Wednesday.

As per the report, the Vietnamese government argued that the depiction of the Vietnam War, especially in episodes three and eight of the 12-episode series, are misleading. Netflix responded to the request by saying that it would remove the series within this week.

Little Women is a mystery thriller that tells the story of three sisters with a close bond who grew up in poverty and get embroiled in a major incident as they face off against the richest and most influential families in the nation. In Little Women, Kim Go Eun plays the eldest sibling, Oh In Joo.

Meanwhile, the second oldest sibling is Oh In Kyung, played by Nam Ji Hyun and Park Ji Hoo portrays the youngest, Oh In Hye. When it premiered on the streaming platform last month, the show stayed on Netflix’s top 10 most-watched non-English series list for several weeks.

It earned the No. 1 spot in Vietnam and other Asian countries including Indonesia, Japan, Malaysia, the Philippines, Singapore, Taiwan and Thailand last week, according to data analysis company FlixPatrol. The series comes to an end on October 9.