We have seen Vidyut Jammwal in an action-packed avatar before and we will see him in a similar role yet again. However, this time around we hear it has a twist. The film in question will be directed by actor-filmmaker Mahesh Manjrekar.

After directing some iconic Hindi films like Vaastav, Astitva and Marathi films like Natasamrat and Kaksparsh, will now be going ahead with this Hindi film. Yet-to-be titled, this film will also see the reunion of veterans like Naseeruddin Shah and Amol Palekar on the big screen. 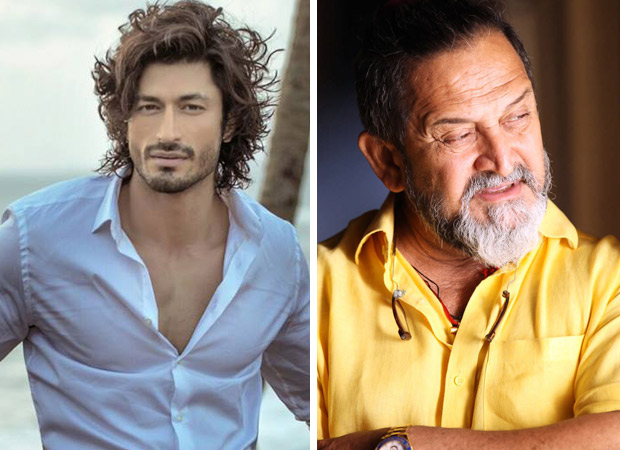 Speaking on Vidyut’s role, he will be seen in the character of a suave NRI businessman. Producer Vijay Galani is thrilled to have this Commando actor as their leading man. Talking about it, he stated that they have had many narrations with him in the last four months. Vijay also asserted about how Vidyut Jammwal loved the script too.

Elaborating on his character and conflict, Galani stated that Vidyut’s character is quite well-educated. However, after returning to his hometown Mumbai he gets caught in a tricky situation in the film. Furthermore, the producer also mentioned about how his look will undergo change as he will also be seen kicking and punching in the film.

Furthermore, Vijay Galani is also impressed with the way Mahesh Manjrekar has scripted the film. He mentioned that it is a powerful script and also added that Mahesh has been working on it for the past couple of years. He went on describe it as an intense and edgy script that is action-packed. He believes that the plot is as intense as films like Vaastav. Despite all of these, the film will also have elements of family drama.

This untitled venture will go on floor in Mumbai this summer. It will be extensively shot within Mumbai itself, exploring some new locations that will capture the essence of this city.