The much talked about The Immortal Ashwatthama starring Vicky Kaushal is finally back on track. Another interesting development is that Samantha Ruth Prabhu will headline alongside Vicky instead of Sara Ali Khan. Now, reports claim that not only is the Aditya Dhar directorial back on track, it stars next year in February. 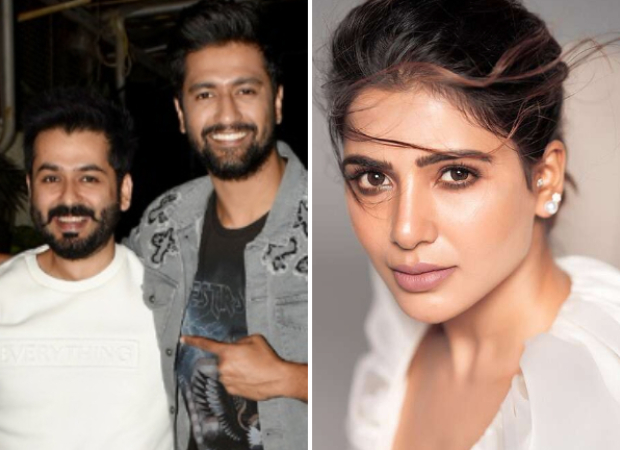 Vicky Kaushal and Samantha Ruth Prabhu starrer The Immortal Ashwatthama back on track; to begin in February 2023

Vicky Kaushal has gone into training mode again for this ambitious project. There was back and forth between the studios and Aditya Dhar and now it seems like the film is back on track. As per a report in Pinkvilla, the film, which is bankrolled by Jio Studios, is made on a big scale but the budget has been realigned "but its all backend on the cast and crew front with no compromises made on actual cost of production." Dhar has worked on the script for 3 years and has done the storyboard of the film, which has impressed the production house.

As per the publication, "It’s a film that can change the tide for Hindi cinema. Aditya wants to introduce The Immortal Ashwatthama from Mahabharata in a superhero format, and believes that his story can cross national boundaries too. He is all excited and is finally and actually set to take the film on floors by next summer."

The film was put on backburner, for which Vicky Kaushal was rigorously training for his physical transformation. For his portrayal of Ashwatthama — the son of Dronacharya, the actor was training in horse-riding and various martial art forms, including krav maga and jujutsu.