Over the past couple of days, the media has been buzzing with reports of Vicky Kaushal and Katrina Kaif’s wedding. While the wedding preparations for the big fat wedding weekend are on in full swing, various publications have begun coverage of what to expect. Now, Bollywood Hungama has learnt that apart from the December 7 to December 10 functions at Fort Barwara viz. the sangeet ceremony, the Mehendi, the wedding ceremony, and the reception, another function that will happen is the traditional Christian wedding function. 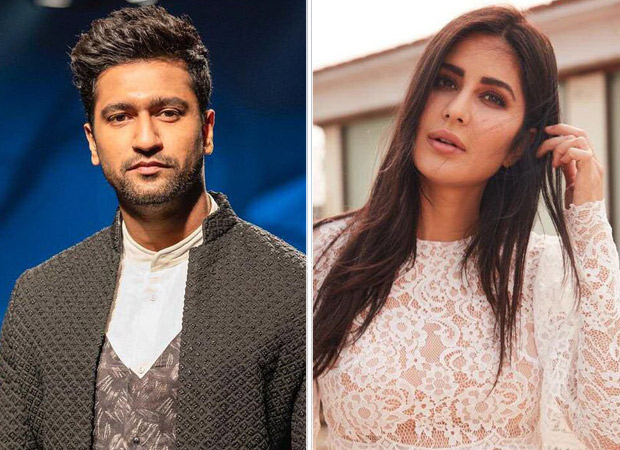 As per a well-placed source, Bollywood Hungama has learnt that Vicky Kaushal and Katrina Kaif will have both wedding functions, one done the traditional Hindu way and the other a typical Christian white wedding. However, it remains unclear whether both functions will happen on the same day, December 9, since both are time-consuming and switching between the attire and makeup change will not be a short process. Given this time constraint, it is expected that the traditional Hindu marriage ceremony will happen on December 9, with the Catholic wedding celebrations happening on December 10 before the grand reception.

Meanwhile, the wedding was confirmed last week by Vicky Kaushalistrict collector Rajendra Kishan of Sawai Madhopur district of Rajasthan. The District Collector revealed that a total of 120 top Bollywood and other celebrities will be attending the wedding. The sangeet ceremony will be held on December 7, followed by the Mehendi ceremony on December 8. The couple will tie the knot on December 9 and will conclude the festivities with a reception on December 10.

Also Read: Katrina Kaif-Vicky Kaushal Wedding: Katrina Kaif’s brother to be the best man; to give a speech at the ceremony