Roohi actor Varun Sharma feels very lucky to get an opportunity to work with director Rohit Shetty for the second time after Dilwale. Every actor in Bollywood would like to work with Rohit Shetty at least once in their filmy career. The actor always feels charged up and happy when he is working with Rohit and his team. 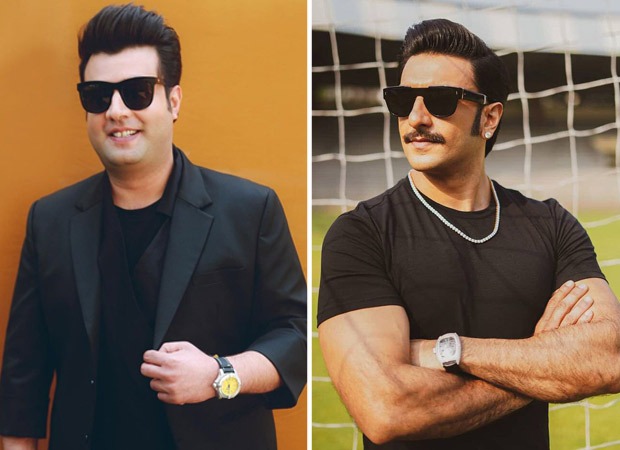 The 31-year-old actor also revealed that he had a great time working with co-star and actor Ranveer Singh. They instantly connected through music which made him perform even better.

Actor Varun Sharma is known for comical timings in movies like Fukrey, Kis Kisko Pyaar Karoon, Dilwale, Fukrey Returns, Chhichhore, Roohi, Dolly Ki Doli, and Khandaani Shafakhana. The actor will next be seen in Rohit Shetty's Cirkus opposite Ranveer Singh, Pooja Hegde, and Jacqueline Fernandez. Cirkus is an Indian adaptation of Shakespeare’s play The Comedy of Errors. It is produced by Reliance Entertainment and has a cameo appearance by Deepika Padukone.