Varun Dhawan, over the years, has essayed different kinds of roles since his debut in Student Of The Year. But, most of them have been on a lighter side with a comic element to them. Even though Varun has gone onto to do versatile roles in movies like Badlapur, October and Sui Dhaaga, he is one of the few actors who is excelling in all kinds of genres. But, he did not always plan to be launched in a commercial film as his inclination was always towards gritty cinema made by Sriram Raghavan and Anurag Kashyap. 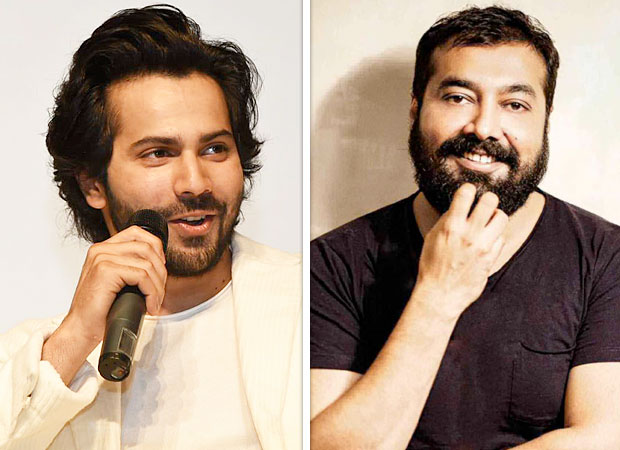 Varun Dhawan attended a panel discussion along with his father filmmaker David Dhawan on November 23. His film October was showcased as part of the Panorama Section. Speaking at the session of IFFI 2018, Varun Dhawan said, “Initially, my leaning was always towards the left side. I loved Anurag Kashyap’s Black Friday and all of Sriram Raghavan’s films. I was almost leaning towards there. I would have given my right hand at that time to be launched by Anurag Kashyap. I was excited to work there. Obviously, no one was taking me seriously then. I auditioned for Dhobi Ghat but didn’t get the part."

"I was obsessed by Jim Carrey, Robin Williams, Govinda, Mehmood sir. All these artists were good at improvisation. These people were so relatable as you found them around you. There’s always a joker in the pack. I wanted to be that person," Varun added.

David Dhawan, who has made so many successful films in the comedy genre, revealed that they had no idea that Varun aspired to be an actor. They thought he would do a normal job instead. “He never told me that I want to become an actor. We thought he would get a job, probably in a bank.”