Varun Dhawan is known for his super-hit films as the actor’s career graph has only moved upwards since his debut. Last seen in Judwaa 2, he is currently gearing up for his next titled October. This film will feature him in an unconventional character. While the actor is busy with its promotions, he recently spoke about one of his weaknesses and how he dealt with it.

Varun Dhawan recently confessed that he had stage fright. Yes! The actor, who was born to be in front of camera, made this statement recently taking everyone by a shock. While he decided to face his fear heads on, he also decided to deal with smartly. Varun, who is also a renowned dancer, faced stage fright for the first time as an actor wherein he froze and spoke at a rapid speed to the audience. 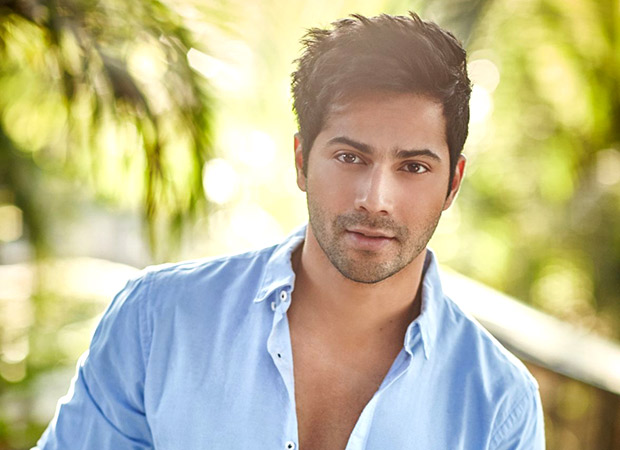 Varun Dhawan described the experience saying, “When I walked up onstage for the first time, I just froze. Seeing Madhuri Dixit, the late Sridevi ji and so many cinema idols in the front rows, I lost my tongue for some time. And when I did speak, I spoke so fast that I was barely coherent. Since I had never faced issues while facing the camera, this came up quite unexpectedly.”

He also decided to further talk about how he dealt with his weakness. He added, “I decided to address it by listening and observing my idols. It didn't quite work immediately. But gradually, I did learn how to tackle this challenge. I practiced on it and eventually, could perform and speak onstage well. Setting your mind to it, I think, all of us can overcome these.”

Speaking on the forthcoming films of Varun Dhawan, the actor, as mentioned before, will next be seen in Shoojit Sircar’s October. The film also marks the debut of model-turned-actress Banita Sandhu. Besides this, Varun is also wrapping up YRF’s Sui Dhaaga – Made in India and he has also signed Abhishek Varman’s untitled next.