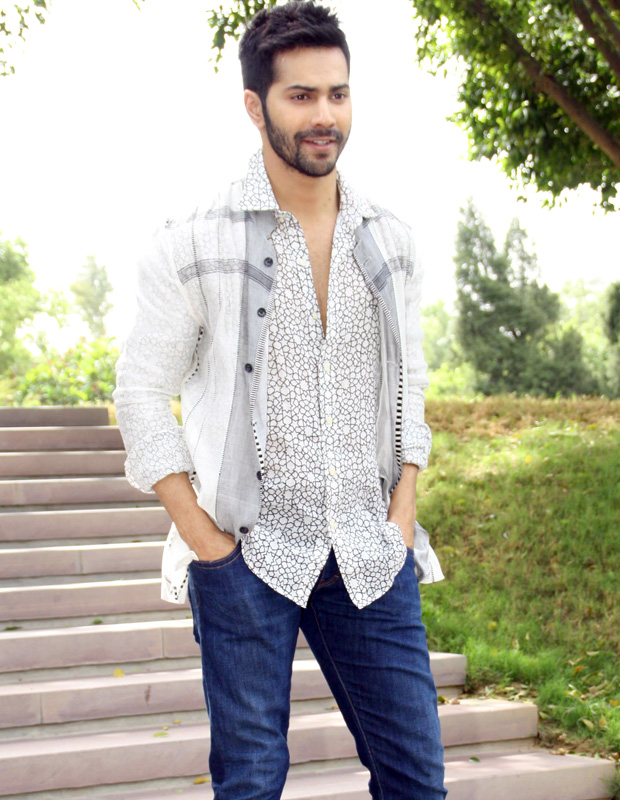 Commemorating India’s first Prime Minister Pt. Jawaharlal Nehru’s birth anniversary, November 14 is observed as Children’s Day. On this day, several Bollywood stars like to do their bit by celebrating the day in their own way. Gen Y actor Varun Dhawan too has decided to spend the day with kids of the Kidzania world.

Varun Dhawan will bring smiles on the faces of the children from the NGO as a part of a Kidzaniaevent by interacting and spending quality time with them. However, the other details of the same are being kept under wraps.

Varun Dhawan was recently spotted in the TV show ‘Yaaron Ki Baarat’ with Arjun Kapoor and the duo seemed to unveil a lot about each other’s personalities. Interestingly, these childhood friends have never come together for a film.

On the Bollywood front, Varun Dhawan is busy wrapping up Badrinath Ki Dulhania opposite Alia Bhatt. He will then focus on the sequel to the Salman Khan starrer Judwaa in which he plays a double role for the first time.