The lineup of performers for the 2021 Mnet Asian Music Awards (MAMA) has been unveiled. As reported by naver entertainment,  in '2021 MAMA', aespa, ATEEZ, Brave Girls, ENHYPEN, INI, ITZY, JO1, Kepler, NCT 127, NCT DREAM, Stray Kids, and Tomorrow X Together will appear and brighten the stage. 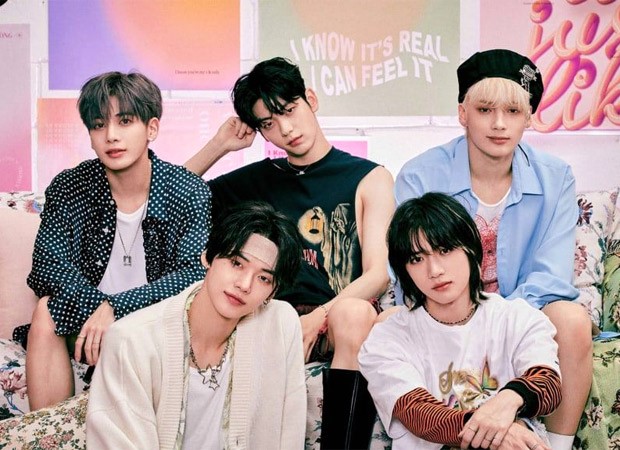 South Korean female group aespa, who are receiving global attention by recording three consecutive mega hits from the debut song 'Black Mamba' to 'Next Level' and 'Savage', and male group ATEEZ, which is loved for its solid worldview and choreography has been added to the '2021 MAMA' lineup.

In addition, Brave Girls, the protagonist of the 'Rollin' craze that hit Korea earlier this year, will also participate in MAMA for the first time since their debut.

ENHYPEN, who has established itself as a rising star by recording a million-seller in the first year of their debut, recently debuted in Japan and built a strong fandom by toppling major charts such as No. ITZY, which achieved 100 million views for the sixth consecutive year by surpassing 100 million views on YouTube for 'Loco' music video, and JO1 (J.O.) will also perform on stage.

Kep1er, a 'global fan-made group' created through the Mnet global project Girls Planet 999: Girls' War, will also meet fans through '2021 MAMA' before their official debut. Kep1er is drawing attention from the global fandom, such as surpassing 1 million SNS followers even before his debut, and his first V-live broadcast topped daily and weekly charts around the world.

NCT will also scramble for '2021 MAMA' and go on stage. NCT 127 and NCT DREAM, each ranked as triple million sellers based on their global fandom, will present a stage that catches the eye with their charm that goes back and forth between intensity and coolness.

Stray Kids and Tomorrow X Together, who are growing as next-generation K-pop representative artists, have also confirmed their appearances. Attention is drawn to the stage to be shown by Stray Kids, who have achieved remarkable growth since the final victory in Kingdom: Legendary War and won JYP's first million-seller, and Tomorrow by Together, who are gathering Z-generation fans by projecting their feelings into trendy melodies is being focused.

Meanwhile, 2021 MAMA will hold a special event in line with the concept 'MAKE SOME NOISE'. With the meaning that artists and audiences communicate and become one in K-Pop, they plan to gather global fans' shouts for the artist they support through an event on the social media platforms adding to the heat of the scene.

Along with aespa, ATEEZ, Brave Girls, ENHYPEN, INI, ITZY, JO1, Kep1er, NCT 127, NCT DREAM, Stray Kids, and TXT, a total of 12 groups, will be lighting up the 2021 MAMA stage. CJ ENM revealed previously that there will also be special performances by Ed Sheeran, Wanna One, the “Street Woman Fighter” crews, and a mix of top fourth generation K-pop group members.