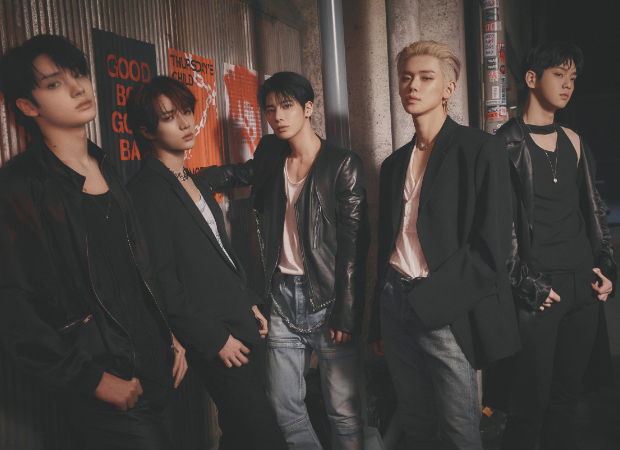 The tour will begin on July 2 with two consecutive dates in Seoul, then will be followed through seven U.S. regions: Chicago on July 7, New York on 9, Atlanta on 12, Dallas on 14, Houston on 17, San Francisco on 21, and Los Angeles on 23. The official home page notes ‘MORE TO COME’, hinting at the potential addition of further venues and dates.

‘ACT: LOVE SICK’will be TOMORROW X TOGETHER’s first world tour since their debut. Through their 2019 showcase which took place two months after their debut, the band sold out six shows in New York, Chicago, Orlando, Atlanta, Dallas, and Los Angeles.

TOMORROW X TOGETHER will release their 4th EP, minisode 2: Thursday’s Child, on May 9. Through their 2021 releases, the band rose to #1 on Billboard’s “25 Best K-Pop Songs of 2021: Critics’ Picks” and was listed on seven different Year-End charts by Billboard, including Billboard 200 as the only male K-pop act to be listed other than BTS.