In June 2020, it was informed that Hollywood actor Brad Pitt will star in an action thriller, Bullet Train. The film will be directed by Fast & Furious spinoff Hobbs & Shaw director, David Leitch. The makers have found their leading lady in The Kissing Booth star Joey King. 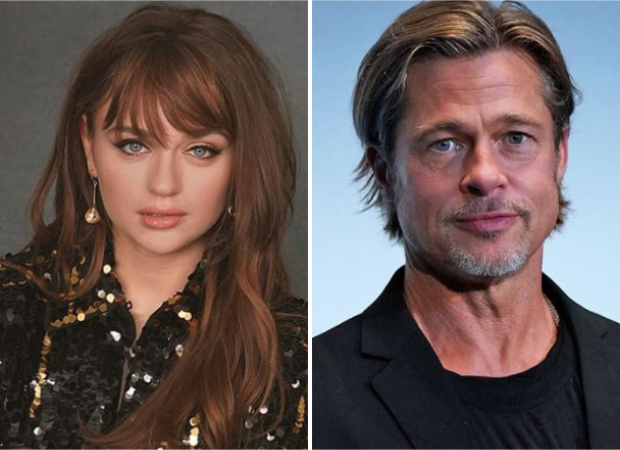 While her character is kept under wraps, this sure is a big move for the actress after starring in the summer hit The Kissing Booth 2 on Netflix that released on July 24.

Deadline earlier revealed a synopsis that read, "In the novel, five assassins find themselves on a fast-moving bullet train from Tokyo to Morioka with only a few stops in between. They discover their missions are not unrelated to one another. The question becomes, who will make it off the train alive and what awaits them at the terminal station?"