Hollywood actor Brad Pitt is set for his next role. The actor will star in an action thriller, Bullet Train. The film will be directed by Fast & Furious spinoff Hobbs & Shaw director, David Leitch. 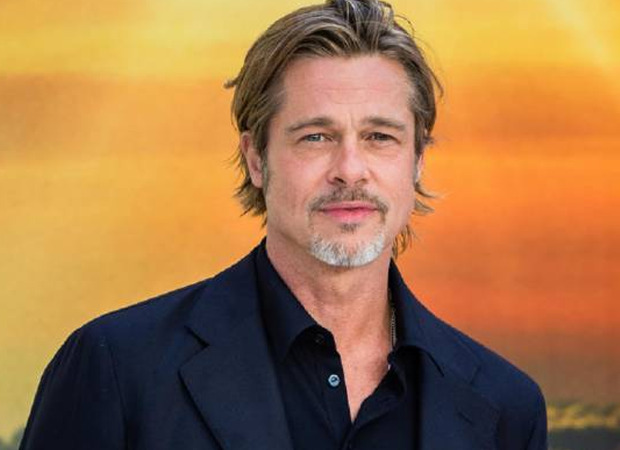 Deadline further revealed, "In the novel, five assassins find themselves on a fast-moving bullet train from Tokyo to Morioka with only a few stops in between. They discover their missions are not unrelated to one another. The question becomes, who will make it off the train alive and what awaits them at the terminal station?"

Brad Pitt was last seen in Academy Award-nominated Once Upon A Time In Hollywood that was directed by Quentin Tarantino.