Actor Thakur Anoop Singh, who is known for his films like Commando 2, and Suriya Singam 3, is all set to take the silver screen by storm once again, but now as the lead protagonist. After wrapping up shoot for the Hindi remake of the south Singam 3, the actor is gearing up for his next. Former Mr. World 2015, Thakur Anoop Singh has been shooting back to back, and is determined to woo his audience with his phenomenal acting craft. Shortly after winding up with the shoot of the Hindi remake of the south film, Singam 3, the actor will now be seen playing the lead role in the film Control. Starring opposite him will be south actress Priya Anand. 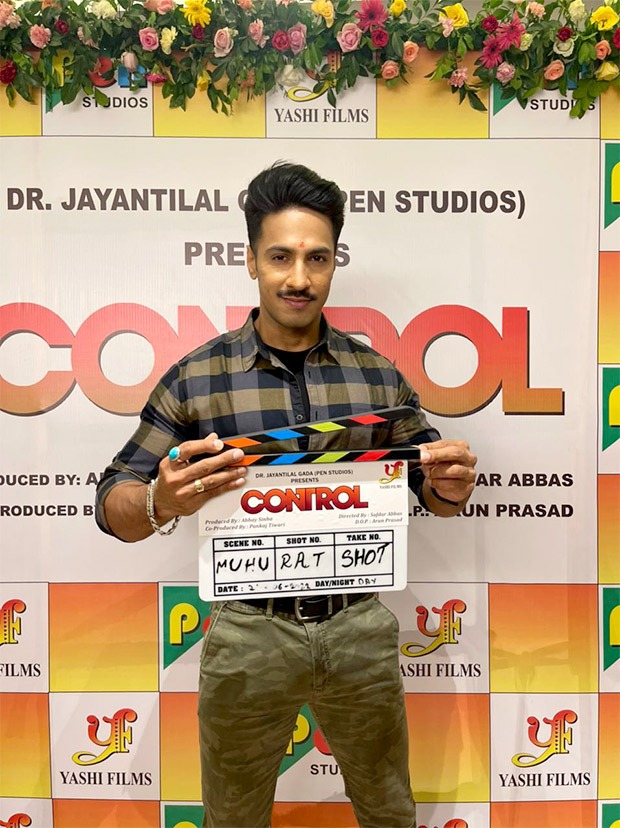 Talking about the signing Control, Anoop says, "This isn't any less than a dream for me. Everything from the story to the team is just terrific, so I'm super excited to start the shoot of this film". He further adds, "The film revolves around an army officer fighting for his childhood friend caught in an online fraud".

The film has been co-produced by Jayantilal Gada and Yashi films, and started off its shooting last weekend.

Also Read: Shenaz Treasury speaks about being diagnosed with prosopagnosia