It is widely known that Tara Sutaria began her professional journey as a singer. And now all set to add a new feather to her hat, the young actor has a musical treat for her fans. Tara, who marked her debut in the Hindi film industry with Student Of The Year 2, recently revealed that she will be crooning in two of her much-awaited upcoming films, Tadap and Ek Villian sequel tentatively titled Do Villain. 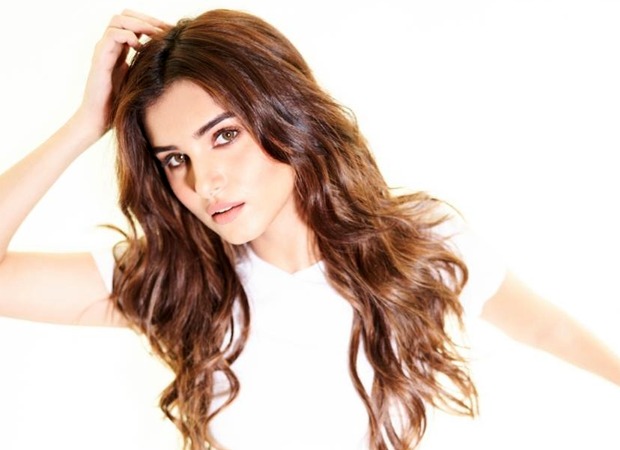 Tara has often expressed her desire to lend her voice to tracks in her own films. Earlier, she had revealed that she was to sing in her last film, Marjaavaan. However, things didn’t turn out as planned as she played a mute girl in the film. She had also said that she had been planning to come up with an album very soon.

Extremely passionate about music, she had been singing professionally right since her childhood. She received training in Western classical music from a tender age and had been performing on stage even before she began acting. A year back, a video of her singing opera on a popular talent hunt show had resurfaced which met with wide appreciation from the audience. Soon requests about taking up music professionally started pouring in from fans on Tara’s social media.

Seems like her upcoming films will be quite special for the actor and her fans alike as she will be displaying both of her talents, both on the big screen and behind the microphone!