Ajay Devgn is currently promoting his upcoming film, Tanhaji: The Unsung Warrior. The historical drama showcases Tanaji Malusare fighting alongside Chhatrapati Shivaji Maharaj. Interestingly, the actor has the next story ready in the franchise. 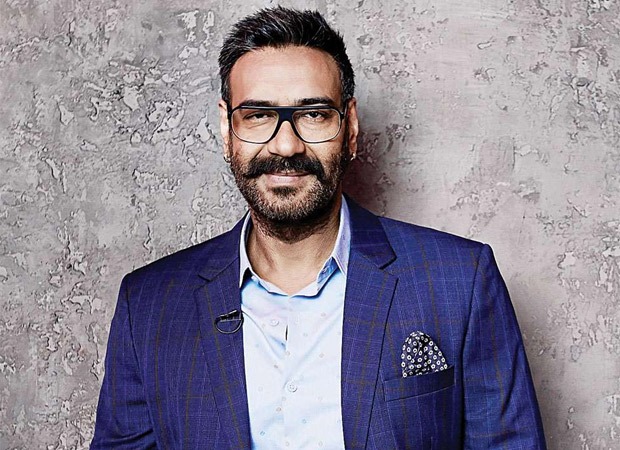 As it turns out, this will be a warrior franchise and Ajay Devgn's idea was to create a franchise on unsung warriors. He revealed that the next will be on King Suheldev who defeated Mahmud Of Ghazni's army in 11th century AD in Bahraich. He said that Suheldev had rebuilt Somnath Temple after Ghaznu got it razed. The film will be based on Amit Tripathi's book. They've met and discussed the book for film adaptation.