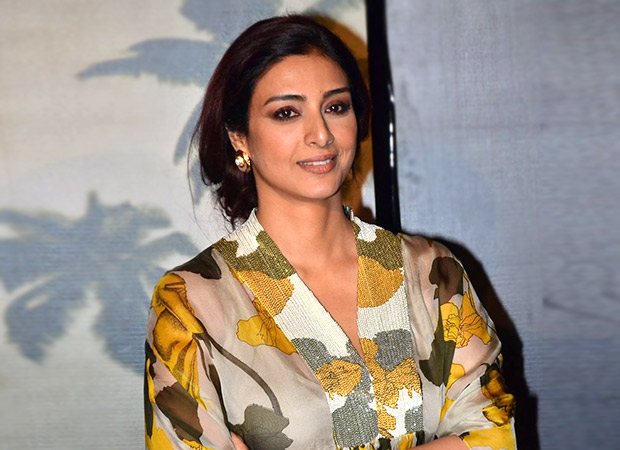 Big movies mean big bucks. Even an actor of Tabu’s calibre is not immune from the lure of the lucre. She has repeatedly spoken about not being paid enough. “And why should she not be paid well? Tabu is a national treasure. She should be paid accordingly,” a senior actress defends Tabu’s demand for pay parity.

It seems someone heard Tabu’s prayers. Apparently, she has been offered a whopping amount of money (“as much as Deepika Padukone in Chennai Express”) to do the fourth instalment of the Golmaal franchise with her old buddy Ajay Devgn who was her co-star in her first commercial film Vijaypath.

The casualty of Tabu’s commercial impulses is the Malayalam biopic Aami on auteur author Kamala Das. Apparently Tabu has said Yes to Golmaal 4 at the expense of the Kamala das bio-pic.

A source close to the bio-pic says, “We don’t know what happened. But Tabu was in negotiations to play Kamal Das. She is a South Indian, well-read and very literary-minded. She showed a keen interest in the project. The next thing we hear are announcements of Golmaal. We wish her all the best.”

YAY! Ajay Devgn hints that Singham 3 is in…

Kajol believes that it is a gimmick to make…