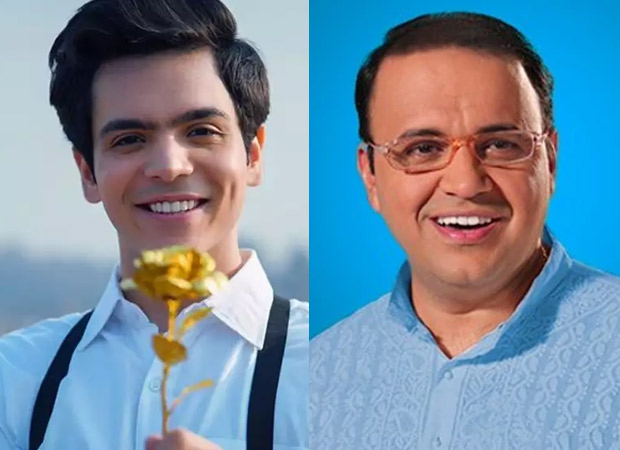 This sudden turn of events happened when Mandar Chandwadkar complained of suffering a severe cold. Seeing his condition and owing to the current Covid-19 protocols, he was instructed to stay at home and take a rest. While Raj on the other hand was only reporting to the sets whenever he was required or whenever his shot/frame came was ready.

While yesterday it was reported from the set that Raj was absent for the shoot. Chandwadkar while talking to a tabloid confirmed the same and said that all his scenes related to Ganpati had to be shot despite him not feeling good earlier. Seeing all these, the team of the show decided to bring the shoot to a halt for a precautionary measure.