Taapsee Pannu who has multiple films in the pipeline has signed Section 375 director Ajay Bahl's next psychological thriller. Reportedly, actor Gulshan Devaiah has also been roped in to play one of the male leads. The film will go on floors on July 20 in Nainital. 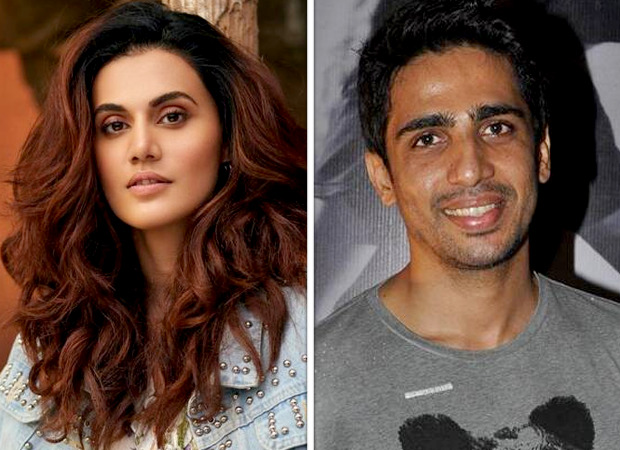 As per the latest reports, the Taapsee and Gulshan starrer is the official Hindi remake of the 2010 Spanish horror thriller, Julia's Eyes, directed by Guille Morales. Taapsee will be reprising the role of actor Belen Rueda who played the role of a visually impaired twin sister in this mystery drama. Details of Gulshan's character have not been revealed. The Hindi adaptation has been rewritten by Ajay Bahl keeping in mind the Indian audience. As per reports, the makers have made some major changes to the script to suit the Indian audience.

The film tells the story of a woman who's slowly losing her sight whilst trying to investigate the death of her twin sisters.  Julia’s Eyes is also being remade in Bengali, Telugu, Tamil, and Marathi languages. This will be Taapsee's second Spanish remake after Badla (2019) which was a remake of The Invisible Guest.

The film is being produced by Vishal Rana and Anthony Dsouza of Echelon Productions, Pranjal Khandhdiya of Mango Purple Media Network in association with Zee Studios. The makers plan on shooting the film in a start-to-finish schedule in a month.