Today, on the first death anniversary of popular Bollywood film choreographer Saroj Khan, T-Series head Bhushan Kumar has announced a biopic on the late choreographer. Details of the cast and crew of the film will be announced later. Saroj Khan passed away on July 3, 2020, following a cardiac arrest. She was 71 and was hospitalized in Mumbai following breathing issues before her demise. 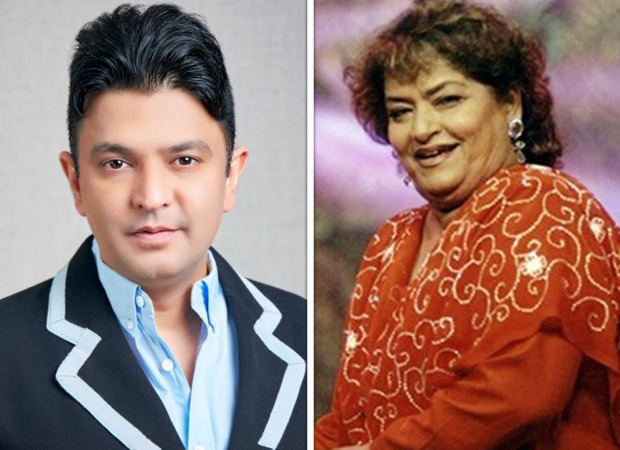 Months after the demise of Saroj Khan, filmmaker Remo D'Souza had also expressed interest in making a film of the life of Saroj Khan. He had said that it was Khan's wish. Talking to a news agency, Remo said that he had a long conversation with Saroj Khan once when she said that if someone were to make her biopic it would be him as he knows both dance and struggle.

With a career span of over forty years, Saroj Khan choreographed more than 2000 songs. She was a three-time National Award winner for the songs – ‘Dola Re Dola’ from Sanjay Leela Bhansali's Devdas, ‘Ek Do Teen’ from Tezaab and ‘Ye Ishq Haaye’ from Jab We Met.