A major controversy appears to have broken out between Sharechat, a Bengaluru based social media application and record labels T-Series and Lahari Recording in India with Sharechat releasing a public statement claiming T-series and Lahari’s recent legal actions against Sharechat to be an ‘intimidation tactic’. 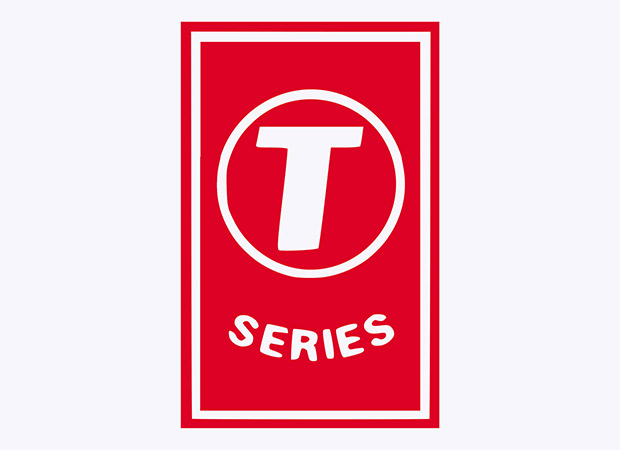 Sharechat has been at the receiving end of a lot of flak from the music industry lately, with T-Series having dragged them to the Delhi High Court for illegally making copies, downloading/allowing downloads, disseminating, making available to its users and monetizing more than 2 lakh of its songs and obtaining an ex-parte injunction order against Sharechat in this regard, while Lahari Music separately preferred to file an FIR against Sharechat in Bengaluru which resulted in the premises of Sharechat being raided by police recently for similar copyright violations. Both music companies asserted that Sharechat’s use of their copyrighted content without a license amounts to copyright infringement under the Indian law which is punishable both with civil and criminal liability.

Sharechat, on the other hand, has defended itself by claiming to be an “intermediary” under the law and asserting that it does not need to take any license from these music companies at all. Sharechat seems to be receiving the backing of the industry body IAMAI (Internet and Mobile Operators Association in India), who in a public statement has said that intermediaries in India are only expected to remove illegal content if a notice is issued to them and not otherwise.

When contacted in this regard, Chandru Manoharan from Lahari Recording stated, “Is taking legal recourse and going to court now considered an intimidation? Shouldn’t Sharechat be more intimidated at the thought of breaking the law in the first place. By the logic that Sharechat is advocating - the police, the lawmakers and the judiciary are all part party to such intimidation.”

Renowned copyright law expert Ameet Naik of Naik Naik & Company clarified by saying “Even an intermediary is required to take down content once the violation is brought to it's notice. In fact, the law requires an intermediary to conduct regular due diligence of its platform and prevent such violations and not always wait for a notice. Many services don’t do any of this and offer copyrighted songs to its users through an in-App feature to select the sound recordings stored in service’s library and synchronize such sound recordings with UGC videos. They cannot qualify as intermediary by any standards and should not be allowed any safe harbour exemption for their actions.”

Neeraj Kalyan, President T-Series said, “It has become fashionable for every mobile app today to call itself an intermediary and to find excuses to not respect the rights of music companies or comply with the law. Sharechat is not an intermediary nor has it acted like one. An intermediary service provider is not supposed to select or modify any copyrighted content or knowingly contribute to a violation on its platform. Sharechat has illegally aggregated a huge library of songs and videos of a large number of record labels in India, not just T-Series and allows users to synchronize, edit and modify these songs and videos using the tools and features designed by Sharechat. Users are also allowed to download such songs and videos and freely share them across various social media platforms. Most pertinently, Sharechat is monetizing it's service on the strength of our copyrighted content without our permission, earning huge, unlawful profits at our expense and despite being put on notice are not taking down our copyrighted content.

It's not as if we did not give Sharechat any opportunity to remedy the situation. We had served Sharechat with a legal notice before approaching the court, informing them about a massive number of violations on their App with specific details thereof, however, in response Sharechat bluntly refused to comply or cooperate in the matter.

We are mindful of the position of the law governing intermediaries in India but Sharechat is definitely not an intermediary nor is it behaving like one. We were compelled by their actions to take legal recourse to protect our rights. What else were we supposed to do?

The copyrighted content that Sharechat is conveniently distributing to more than 60 million of its users is acquired by us, year on year, by spending crores and crores of rupees in acquisition and production from the ground up. All we are asking Sharechat to do is to not use our content without our permission. If they can’t do that, they should take a license and legitimize their actions. Why is that so difficult to do? All other major similarly placed UGC platforms like Instagram, TikTok, Likee, Vigo, Starmaker etc have obtained licenses from the music copyright owners / publishers and are running their business in a legitimate manner.

Also, we find it unfortunate that responsible bodies like IAMAI are getting involved in this matter for the sake of it without understanding the matter fully and are supporting bad actor behaviour. This case is only about what Sharechat is doing and need not be made bigger than what it needs to be.”

He further added as regards the so called factual inaccuracies mentioned by Sharechat, “No part of my statements were inaccurate. I cannot comment about any errors or omissions in any of the news reports outside of my comments. The fact remains, there is an injunction order passed by the Delhi High Court against Sharechat which is in operation since November 2019 and which continues to operate even as of today. Ex-parte or not, despite the order Sharechat continues to make available our copyrighted content without our permission and is therefore in contempt of court. Instead of focussing on any error or inaccuracy in media reporting, Sharechat should focus on finding ways to curb infringement of our content.”