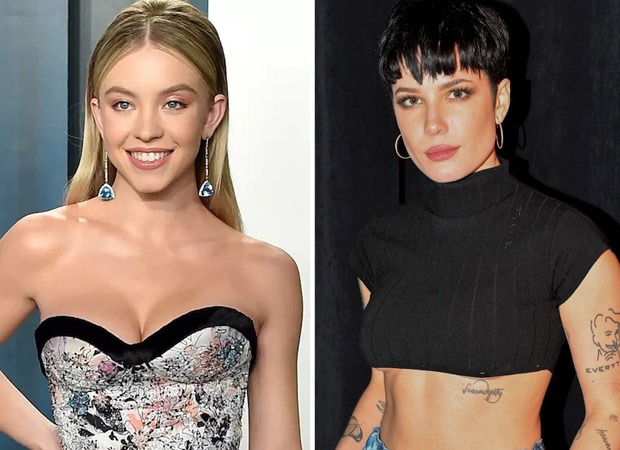 According to Deadline, the film revolves around a gritty hunt for a valuable rare Lakota Native American Ghost Shirt. Some are hunting for fortune, others for personal freedom, while others simply want to return it properly to its home. No longer will the marginalized be ignored — all must learn to survive or else.

About the cast and the feature, Bron’s Gilbert said, “We are thrilled to be working with Tony – as well as Alex, Sydney, Paul, Halsey and the rest of this great cast – on his vision of this inspirational and personal story of self-redemption and survival. I can’t imagine a more talented group of actors to personify the grit and vulnerability of these characters. The emotional transformations will be extraordinary,”

The film will be shot on location with the support of the New Mexico Film Office.