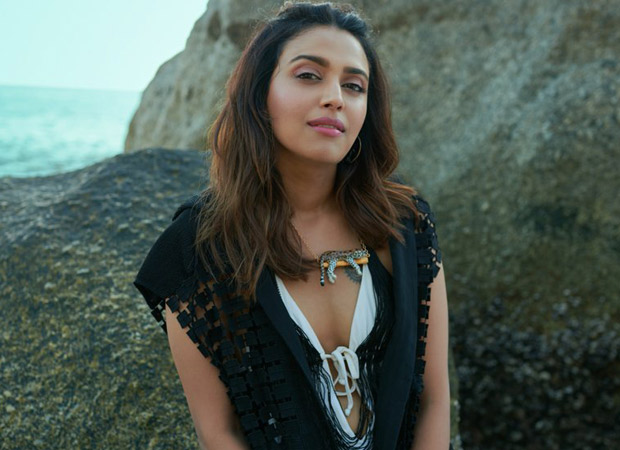 Replying to these tweets, Swara Bhasker hit back with her savage response stating, “Looks like a certain IT cell sponsored the tickets- or definitely the tweets!”

For some inexplicable reason, there seems to be a tremendous demand for Veere Di Wedding among Indian grandmothers, regardless of their alleged, consistent (word-to-word consistent!) opinion after the film. pic.twitter.com/VCn1wroHlf

Why are so many sanskari people watching #VeereDiWedding with their grandmothers?