When Priyanka Chopra turned producer, the actress had confessed that one of the reasons why she decided to take up production was because she wanted to tell good stories. Keeping up with the promise, Priyanka is now gearing up for Trilingual. Nalini, inspired by an intriguing story from the life of Rabindranath Tagore, will be releasing in Bengali, Marathi and English. 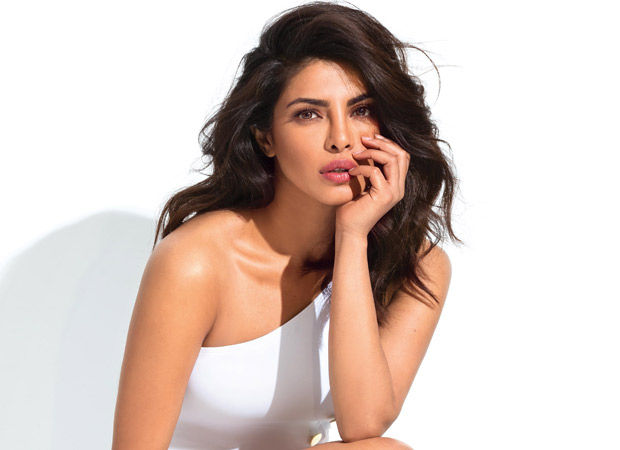 Directed by Ujjwal Chatterjee, the film will have Marathi actress Vaidehi Parashurami in the titular role. Saheb Bhattacharya will essay the role of Rabindranath Tagore in this film. Director Ujjwal has mentioned in reports that he has already discussed about the film with Madhu Chopra (who handles Priyanka's production banner Purple Pebble Pictures). He asserted that the film will go on floor in September. At the same time, he revealed that they would have to start with the candid shots in July. He reasoned that monsoons play an important role in these shots and hence they decided to start the same a little early. However, he was quick to add that the actors will be starting their workshop only before the film rolls.

The filmmaker also explained the reasons for the delay stating that it was a difficult process to attain permission for the script from the Visva-Bharti University. He received the same in December last year and the idea was to make an English film with Priyanka Chopra in the lead. But whilst that deal didn't materialize, he decided to take it ahead as a trilingual.

For the uninitiated, the story of Nalini is inspired by the romantic and platonic love story of Annapurna and Rabindranath Tagore in the late 1870s. He met Annapurna when he was staying with Dr. Atmaram Pandurang in Mumbai. Annapurna was 20 when Tagore was 17. She was an England returned affluent English woman who turned his tutor. While they fell in love, Annapurna's father was against their liaison. Annapurna eventually married Scot Harold Littledale in 1880 and she settled in England.

On the other hand, speaking of Nalini, it is set in the contemporary generation with a young student visiting modern day Shantiniketan and coming across a painting of Nalini. Written by Ujjwal's wife Sagarika, the film will also star Soumitra Chatterjee, Victor Banerjee, Seema Deshmukh among others.