Late actor Sushant Singh Rajput's house help Dipesh Sawant who is accused of procuring drugs for the actor has filed a writ petition against the Narcotics Control Bureau (NCB) before the Bombay High Court seeking Rs. 10 lakhs in compensation . 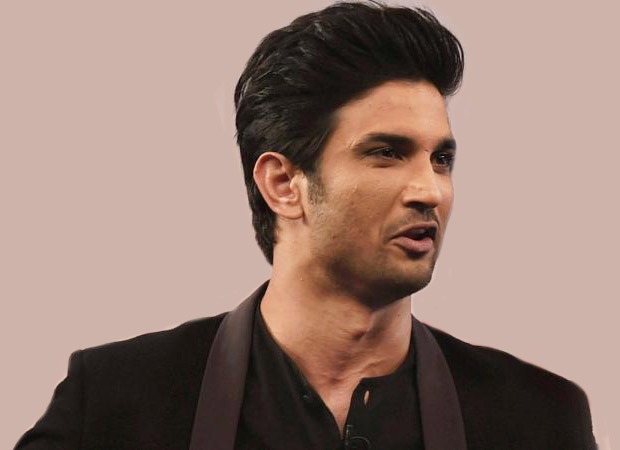 Dipesh Sawant alleged that he was detained illegally by the NCB in the drug case. The petition was filed on October 5 and the matter came up in the court on October 19. The court adjourned the matter till November 6. Reportedly, the case will be heard by the division bench of justice SS Shinde and Justice MS Karnik. Dipesh Sawant was earlier granted bail from NCB's judicial custody along with Rhea Chakraborty.

Sushant Singh Rajput died on June 14. He was found hanging in his apartment in Mumbai. Preliminary investigation by Mumbai Police and the city hospital had concluded that it was death by suicide. However, the case was later transferred to the Central Bureau of Investigation (CBI) on the insistence of the late actor's family. Later, the Enforcement Directorate(ED) and NCB also got involved in the case. The NCB is looking into a drug angle, under which Rhea Chakraborty along with her brother, Showik Chakraborty, his house help Dipesh Sawant were arrested. They were all charged for procuring drugs for the late actor.