It's hardly been a month since film Mohit Suri announced the male lead in the upcoming Balaji production, Half Girlfriend but now we hear that the said protagonist Sushant Singh Rajput has walked out of the film owing to date issues. 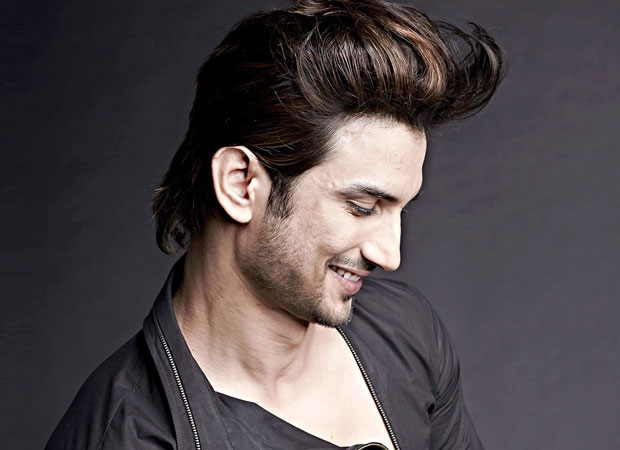 Confirming the same, Sushant Singh Rajput said, "It's unfortunate. I was excited about working with Ekta again but the dates didn't work out. The team wanted the same dates as that of Dinno's film (Dinesh Vijan's untitled film) which I will be doing next. I had committed the dates (for the film) long back and hence, had no option but to pull out of the project." Recently, the first look of Dinesh Vijan's upcoming romantic film was released where the actor was seen alongside Kriti Sanon, who is playing his ladylove in the film.

While there have been many speculations about the leading lady in Half Girlfriend including names like Alia Bhatt and the recent Kriti Sanon being tossed around, the makers have always maintained that they are still working on the same. As of now, it seems that the makers will have to now hunt for a male lead too.

Half Girlfriend is an adaptation of the latest Chetan Bhagat novel by the same name.