The untimely passing of Sushant Singh Rajput has sent shockwaves across the nation. It has also shifted the focus on existing nepotism debate in the industry and how camps often give support to the star kids over outsiders. Many reports have suggested that the actor lost out on many projects. This has also led to a case being filed against big names in the industry. 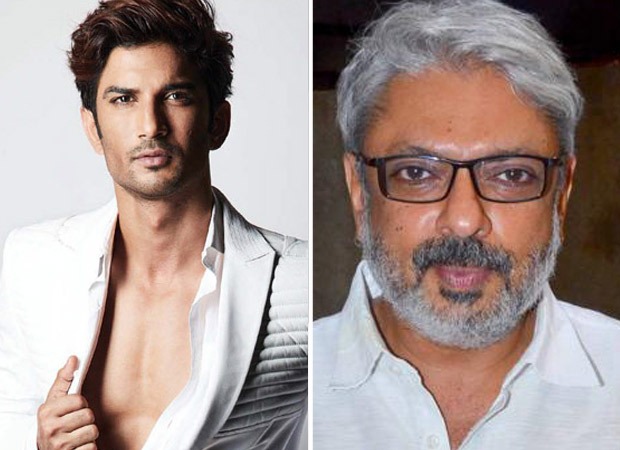 In the latest update, Sushant Singh Rajput was offered four films by filmmaker Sanjay Leela Bhansali. According to a source, “Many people in the industry are expressing their grief and not many know that both Sushant Singh Rajput and Sanjay Leela Bhansali were quite fond of each other as well as their work. In fact, not once but four times working together was on the cards for them, SLB had offered him 4 films, but due to date issues, things didn’t materialise.”

The source further revealed that Sushant and Bhansali’s equation was strong since the actor even took a stand for the filmmaker during Padmaavat controversy. “As far as their equation is concerned, Sushant had taken quite a strong stand for SLB when the director was attacked in Jaipur and while Sushant condemned the violence he also dropped his surname ‘Rajput’ to show support to the filmmaker.”

Ekta Kapoor, who launched Sushant as a lead actor in Pavitra Rishta, had a lot of admiration for the actor. “And not just SLB, but even Ekta Kapoor and Sushant had lots of mutual admiration for each other. Ekta was not just his close friend, but also a huge admirer of his craft, in fact, she has time and again praised Sushant for his talent and had offered him several projects.”

A case has been filed against Salman Khan, Karan Johar, Sanjay Leela Bhansali, and Ekta Kapoor. Advocate Sudhir Kumar Ojha has filed a complaint under Sections 306, 109, 504 & 506 of IPC in connection with the actor's death in a court in Bihar’s Muzaffarpur. The advocate has alleged that Sushant was ousted from seven films and that some projects did not even release.  He’s alleged that these situations forced him to take the extreme step. The case was filed after Congress leader Sanjay Nirupam claimed that Sushant lost seven films in a span of six months.