It looks like things are getting back to normal, albeit slowly but steadily. The television industry will start shooting for shows in bits and pieces after three months of being in the lockdown under new guidelines of the government. Taarak Mehta Ka Ooltah Chashmah has been one of the longest-running shows and has dominated the TRP charts like no other. Dilip Joshi, who plays Jethalal on the show expressed his excitement on resuming the shoots in his conversation with another portal. 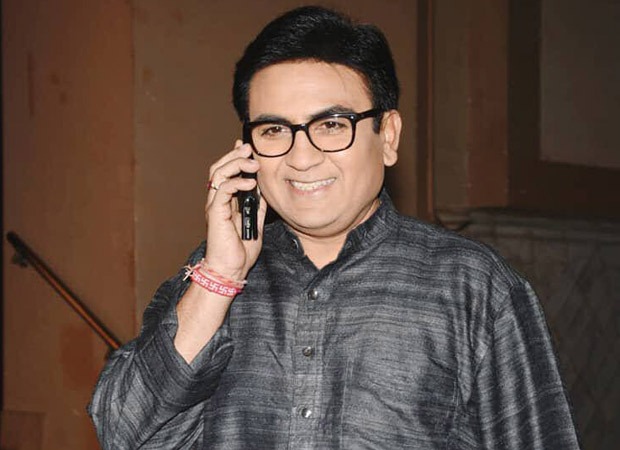 The actor says that he has missed his fans along with the Gokuldham family. Even though there are some little apprehensions, the cast and crew have faith in the production house to ensure top-notch safety to them. He further said that they are awaiting a green signal so that they can get back to entertaining their fans. Dilip further revealed that they had a basic meeting where the makers took the cast and crew’s opinion, and were confused as to how to go about the shoots since they are responsible for everyone on the sets.

Keeping aside all the apprehensions, Dilip and the rest of the star cast are super excited to go back to work. They had initially welcomed the lockdown but ended up missing the set too much.