Bollywood actor Sushant Singh Rajput's untimely demise is currently being investigated by the Mumbai Police. It has been a month since the actor passed away. The police have recorded the statements of nearly 30 people. 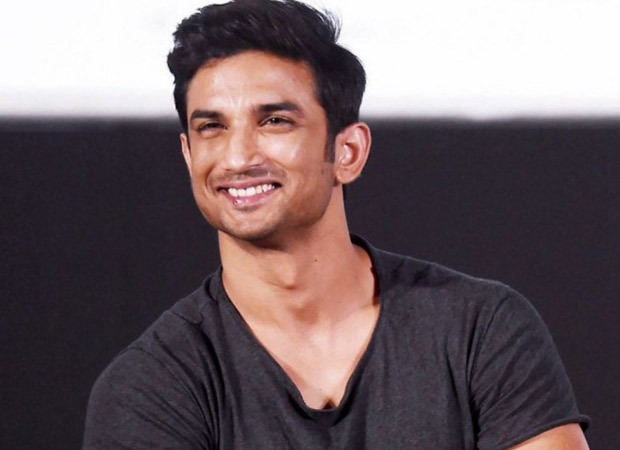 Now, the Mumbai Police has once again summoned the late actor's sister and his cook. As per reports, the police will be conducting another round of questioning to better understand the actor's relationship with Rhea Chakraborty.

Meanwhile, the cook will be questioned again to understand what the late actor did on his last two days and who he met before he took the drastic step.

The Mumbai Police has recorded the statements of his family, friends and colleagues from the film industry including Mukesh Chhabra, Sanjana Sanghi, Sanjay Leela Bhansali and Shekhar Kapur. Meanwhile, it is said that Karan Johar will most likely not be summoned for questioning. The filmmaker has been receiving flak for encouraging nepotism and allegedly turning a blind eye to Sushant.