Earlier today, the AIIMS team who was preparing a forensic report of Sushant Singh Rajput, submitted a conclusive report to the Central Bureau of Investigation (CBI). Reportedly, the AIIMS panel in its reports said that there was "no poisoning" involved in the late actor's death. 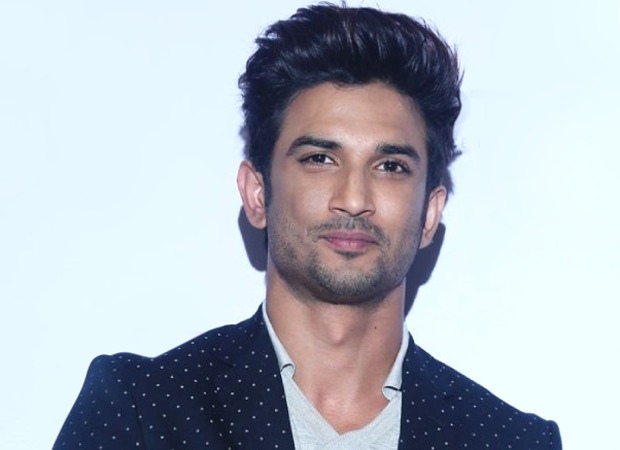 Sushant Singh Rajput Case: AIIMS Panel says no poisoning involved in the death of the actor

Fans and family members of the late actor had raised the theory of death by poisoning. According to news reports, the AIIMS report is conclusive and is being corroborated with the CBI investigation. The CBI has been investigating the matter from mid-August after taking over the case from the Mumbai Police. Based on the autopsy report, the Mumbai Police had called it a suicide.

Reportedly, the CBI is likely to continue probe into ‘abetment to suicide’. Reports also state that AIIMS panel has raised some lapses on the part of the Mumbai hospital that carried out the autopsy.

A few days back, lawyer Vikas Singh representing Sushant Singh Rajput's family expressed his anger at the CBI delaying the investigation. “Getting frustrated by the delay in CBI taking a decision to convert abetment to suicide to Murder of SSR. The Doctor who is part of AIIMS team had told me long back that the photos sent by me indicated 200% that it's death by strangulation and not suicide. (Sic)", Singh tweeted.

Following this, the CBI released an official statement saying that they have not ruled out any aspects. "The Central Bureau of Investigation is conducting a professional investigation related to the death of Sushant Singh Rajput in which all aspects are being looked at and no aspect has been ruled out as of date. The investigation is continuing," the agency said in its statement on Monday.